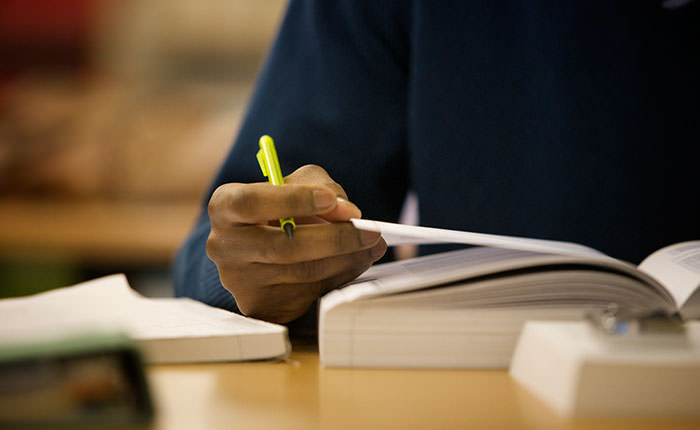 Because I often get questions from young leaders considering seminary, I recently shared three advantages for attending seminary in a “non-traditional” manner. I went through seminary the non-traditional way in that I took classes on the side at a slower pace while serving full-time on staff at churches. I found that studying while serving constantly reminded me of the why of seminary—the church. It also helped me make quick connections from the theological and philosophical to the practical.

At the same time, I recognize that I gave up some things by attending seminary the non-traditional way. I have many friends who set aside a brief season of their lives, threw themselves fully into seminary, and are glad they approached their studies that way. When I hear them recount their seminary days, I realize I missed out on at least three things:

My professors were great, and I am not just saying so because I now work for two of them: Thom Rainer and Brad Waggoner. But because my visits to campus were so brief each Monday or because I was taking classes online, I did not spend the same amount of time with the professors as other students were able to do. And I do regret that.

I hear stories from friends who attended seminary full-time, stories of couples spending time together discussing theology, friends sharpening each other over a weighty read, and the benefits of a studying/learning community in close proximity together. Because full-time ministry was my priority and seminary was “on the side,” I spent more time in a community of practitioners rather than a community of thinkers. Much of this is my own fault as I could have done a better job infusing theological conviction and wrestling into conversations. But the reality is that I was with other leaders who were consumed with reaching our community, the daily grind of ministry, and the weekly rhythm. I didn’t lead us to “pull up” enough and think of things from a theological vantage point.

There were times when I studied less than I should have. Ministry obligations increased for a season and studying time was cut. So instead of throwing myself into some of the readings, sometimes I read and studied “for the test.” And as we know, that is very different than studying for the learning.