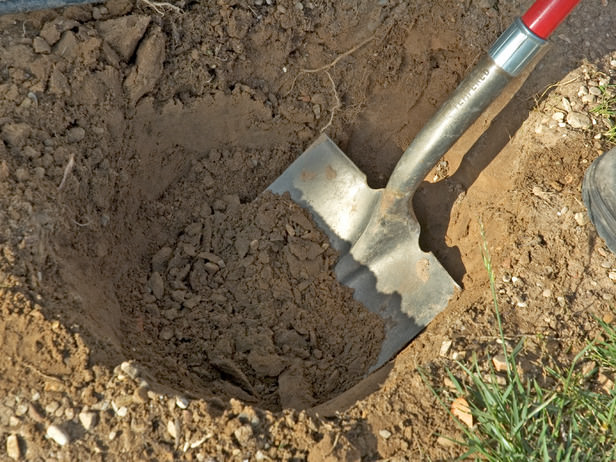 Since writing Simple Church with my boss, Thom Rainer, a common question has been “How can we eliminate a program or an event?” Those who ask the question often know that a program on their church calendar accomplishes very little for the kingdom and is not aligned with the mission of their church. But they wrestle with the impact that canceling a program or event will have on the people they serve.

The reality is that canceling a program or event is very difficult, often painful. Several years ago when Google began to skyrocket and Yahoo plummeted, people wondered why Yahoo did not merely simplify their homepage. Why did they not learn from the simplicity of Google and streamline? A Google executive responded that it would be impossible for Yahoo to do so because behind every link was a “shareholder or a stakeholder.” Someone paid for those links or some team invested years in the ideas represented by each link. The same is true in a church program. Behind every program is a shareholder or stakeholder—someone who invested and people who love the program or event.

While burying a program is difficult, it is often necessary. Without a proper burial, the church will continue to rob energy, resources, and attention from more important programs merely to keep the unnecessary ones afloat. German philosopher Goethe wisely stated, “Things which matter most must never be at the mercy of things which matter least.”

The apostle Paul wrote in Ephesians 5:15-16a, “Pay careful attention, then, to how you walk—not as unwise people but as wise—making the most of the time.” Paul could have used the word chronos for time—the word we get “chronological” from, a word that speaks of time in general terms. But Paul used the word kairos, which speaks of time in terms of the short amount of predetermined time that we have to steward while living. In other words, you only have so much time—so live wisely. Don’t waste time and resources funding, promoting, pushing, or resourcing something that steals energy from the best.

As you move toward burying a program, here are three lessons I have learned from both observation and experience:

2. Grab the energy of the leaders for the new.

If you cancel an event or program without attempting to grab the energy of the current leaders, realize that their energy will go somewhere. Instead of merely dismissing their investment, invite them to be a part of the future. For example, if you eliminate a specific program because you feel it steals energy from your ongoing group strategy, invite the leaders to be leaders in your groups. Pursue them for the new direction.

Change is hard, not only on the people but on the ones instigating the change. After all, the conversations in the hallways aren’t always pleasant. The tension is something we often like to avoid. It is easy to hide in your office during a change initiative.

But be visible. Love people through the change. The conversation in the hallway may end up being redemptive. Ultimately you are making the change for the good of the people you serve, so don’t forget about them in the middle of the process.

Make the most of the limited time you have. Do what is most essential for the kingdom.

Previous Post: « I Feel God’s Pleasure When I…
Next Post: 3 Questions to Help You Manage Your Boss »