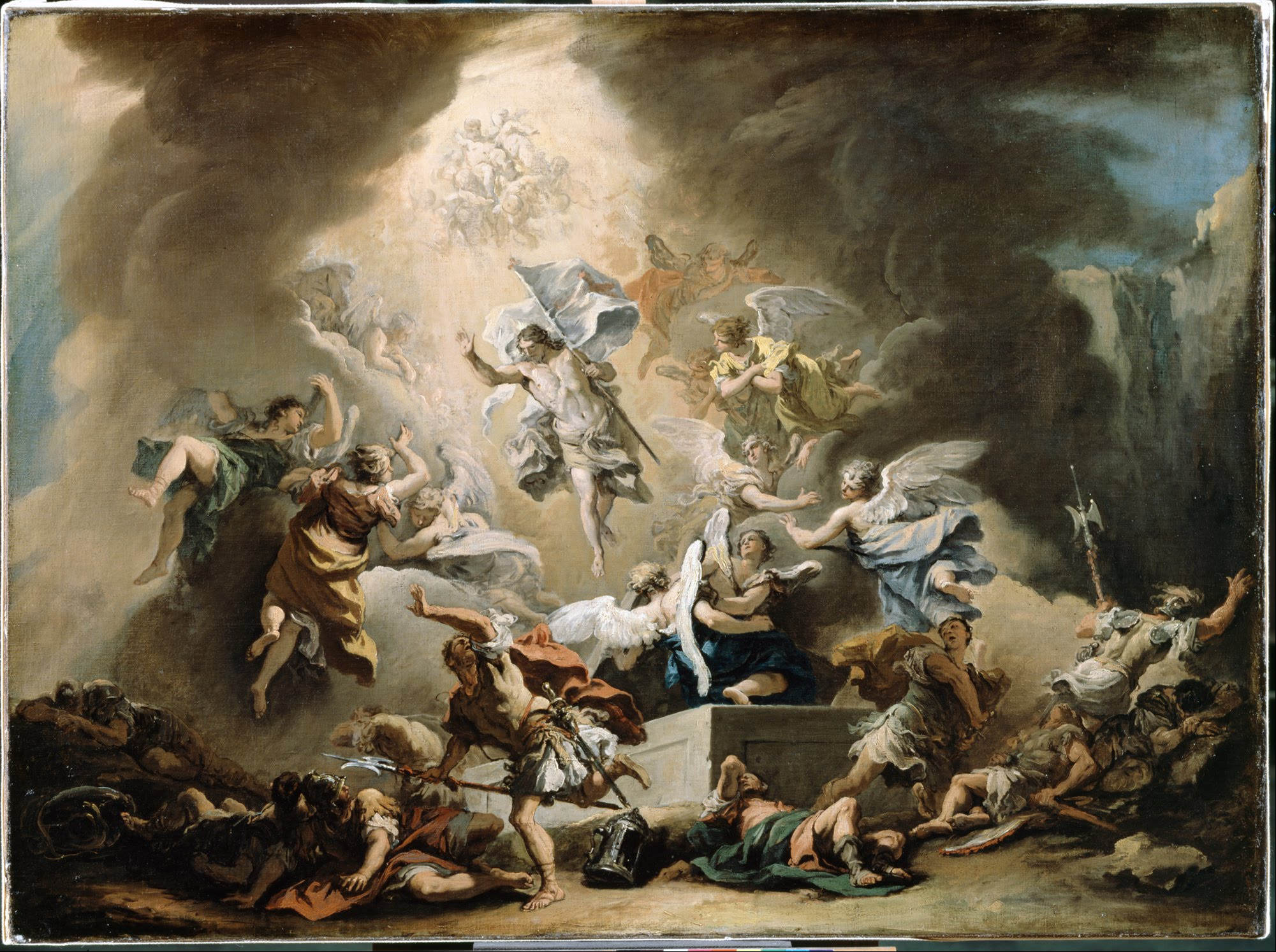 As your Easter services are quickly approaching, I thought I would share a few thoughts for church leaders around two key words: assimilation and transformation. Though one does not necessarily lead to the other, they are both important.

As you encourage your church members to bring friends to church this weekend, think as much about the Monday morning after Easter. You will hopefully have a list of all the guests who attended for the first time. By God’s grace, you will have a list of people who expressed a desire to know Christ personally. What will you do with these people? What will you have invited the people to do next?

I encourage you to have one “next step” that you clearly communicate to the people who come to your Easter services. Instead of bombarding people during your announcement time with a plethora of things to do, offer them one opportunity to get more connected. You may choose to promo the teaching series you launch or to lovingly nudge people to a “newcomers luncheon.” Whatever the next step is, align all leaders and teams around it. Ensure your first-impression people know this one thing, as well as those who check in the kids and those who interact with guests. Craft your letter or e-mail to guests in a way that points to this one thing. Focus your assimilation energy in one direction for the greatest impact.

Assimilation and transformation are not the same thing. They are both important, but don’t confuse the two. Don’t get so focused on the important details of assimilation that you forget about transformation. Transformation will not occur because you unveil a great opening illustration or fresh bulletin design. There is nothing wrong with those things, but transformation only occurs through Christ.

This would be a devastating mistake.

Back in the day, when the church I served in Miami (Christ Fellowship) still offered “The South Florida Easter Pageant,” an elaborate presentation depicting the life, death, and resurrection of Jesus, a couple approached me with concerns about “the performance.” They wanted to know if “the show was going to be different.” I was not sure what they meant, so I asked for clarification.

“Well,” they continued, “we have been Christians for a long time, and the last few years it has been the same show, and we were hoping it would be, well, you know…um, different.”

I said, “He still rises from the dead. I hope that does not disappoint you.”

The couple wrongly viewed the message of Jesus’ life, death, and resurrection as elementary, as something they graduated from years ago. In their minds, they needed something more, something new and fresh, something “different.” The last thing the couple needed was a different story. To the contrary, they needed to better understand the Story they inadvertently had dismissed as no longer applicable to their lives.

The apostle Paul reminded believers in Corinth about the importance of the gospel:

Now brothers, I want to clarify for you the gospel I proclaimed to you; you received it and have taken your stand on it. You are also saved by it, if you hold to the message I proclaimed to you—unless you believed for no purpose. For I passed on to you as most important what I also received: that Christ died for our sins according to the Scriptures, that He was buried, that He was raised on the third day according to the Scriptures, and that He appeared to Cephas, then to the Twelve. Then He appeared to over 500 brothers at one time; most of them are still alive, but some have fallen asleep. Then He appeared to James, then to all the apostles. Last of all, as to one abnormally born, He also appeared to me. (1 Cor. 15:1-8)

The gospel is most important. It is what your people need, not only the new people who come to church this weekend. As you prepare for this weekend, don’t succumb to the temptation to say “something different and new.” Stand firm on the gospel. Preach it with passion and conviction, knowing that it is powerful for transformation (Rom. 1:16). Only Jesus has the power to melt our hearts; thus, there is no transformation apart from the truth of the gospel.

As you prepare for Easter, think both “assimilation” and “transformation,” but don’t confuse the two.

Previous Post: « Let the Word Dwell in You: Why It Matters
Next Post: 2 Barriers to Empowering Leaders »