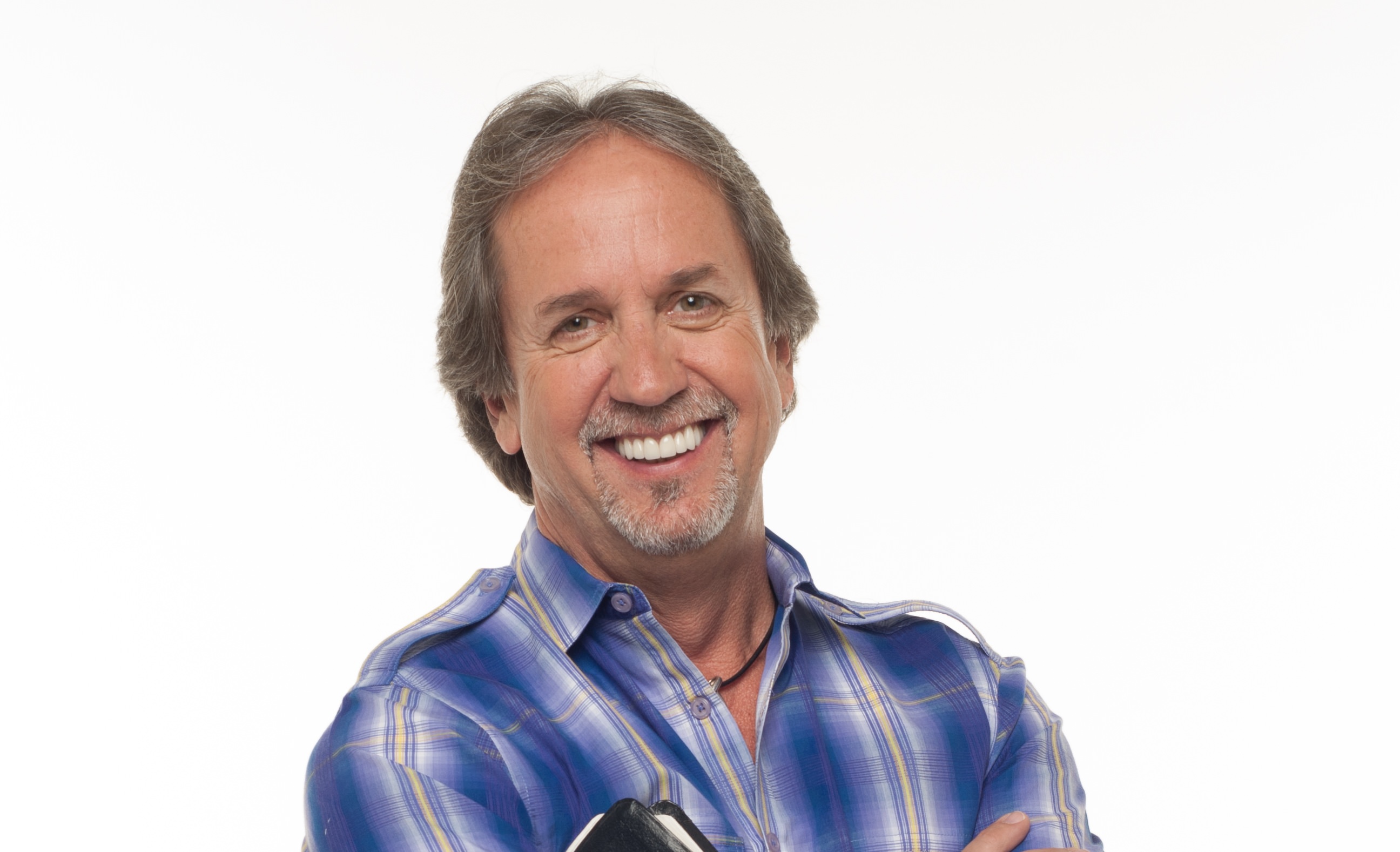 When you have been in ministry as long as I have (20 years), you have seen plenty of pastors fall into sexual immorality. But the story of Bob Coy’s departure from the church he started and led for moral failure really stung. My wife even asked, “Why is this one bothering you more than others?”

I tried to articulate reasons to her…

He made such a big impact in such an important part of the world… South Florida is significant and strategic, and the Lord used Bob Coy to launch a work that has impacted thousands of people. I have served alongside men who are fruit from Bob’s ministry. Several of the pastors I served alongside in Miami were impacted by Bob’s ministry when they were in their young twenties.

He has been so gracious and helpful… He and members of his team were always available to help provide insight and counsel. When my senior pastor had a massive heart attack; Bob quickly jumped in and recorded a video teaching for us to use.

He just doesn’t seem like the guy who would… This will no doubt come off as judgmental, but I have seen pastors who seem like “the type who would.” Perhaps it is the way they carry themselves with what feels like a sense of entitlement, a sense of “no one should be able to hold me accountable.” Or perhaps it is what feels like an over-emphasis on external image. But as I tried to explain to Kaye, Bob Coy never came off that way to me. He was a normal guy; never preoccupied with image. He was in community, at least from what I understood. I remember lunch with one of his senior staff who shared how a team of their pastors, including Bob, had been in “community together” for two decades—sharing life together.

It confronted me with a judgmental tendency, my tendency to think, Yeah, he would be a guy I could see falling… even though I never saw Bob that way. Seeing that in myself was frightening as I know “if one thinks he is standing firm, he must be careful that he does not fall” (1 Corinthians 10:12).

It confronted me with the reality that no matter how much the Lord has used us, we are merely frail and fragile jars of clay. The power is in the treasure within the jar, not in the jar. We are such feeble and weak jars.

It confronted me with the reality that our good deeds, our kindness and graciousness, do not eliminate the sinfulness in our hearts. Our good deeds may mask but they don’t remove the sins beneath the surface.

It is only Jesus that is able to keep me from stumbling. It is not my grit or my goodness but only His grace. I need His grace more and more, not less and less.

Now to Him who is able to protect you from stumbling and to make you stand in the presence of His glory, blameless and with great joy, to the only God our Savior, through Jesus Christ our Lord, be glory, majesty, power, and authority before all time, now and forever. Amen. (Jude 1:24-25)