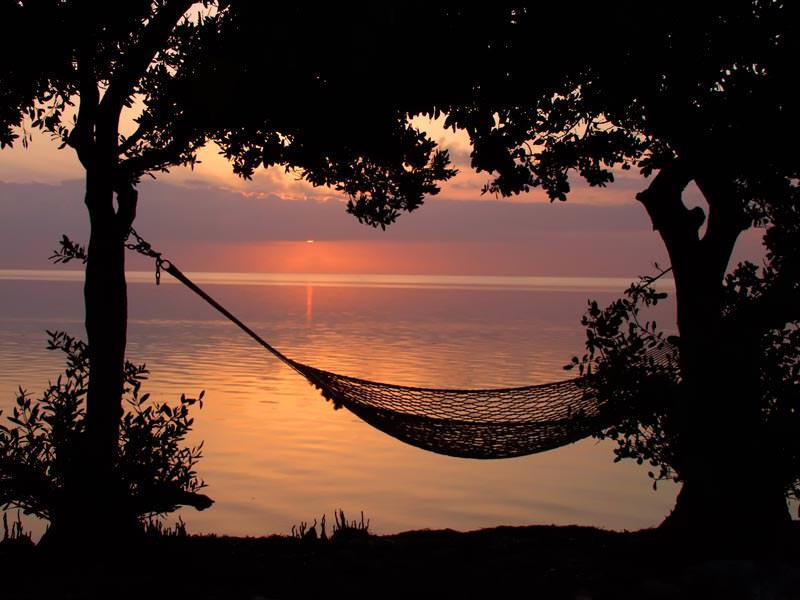 I know that the decision makers for giving pastors a sabbatical vary according to context. The ones responsible with the decision may be executive staff, elder team, deacon body, or personnel team. If you are on one of those teams, I encourage you to give your pastors a sabbatical for two reasons: (1) for the sake of the pastors and (2) for the sake of the church.

For the sake of the pastors:

God gives local churches pastors as gifts to shepherd His people, so we should treat them as the gifts that they are. In Ephesians 4:11-12, the apostle Paul paints the picture that pastors/teachers are to equip the body for the work of the ministry. But before he outlines the responsibility of pastors to train others for ministry, he writes:

Now grace was given to each one of us according to the measure of the Messiah’s gift. For it says: When He ascended on high, He took prisoners into captivity; He gave gifts to people. But what does “He ascended” mean except that He descended to the lower parts of the earth? The One who descended is also the One who ascended far above all the heavens, that He might fill all things. Ephesians 4:7-10

In these verses, Paul draws on the language and context of Psalm 68, a psalm originally written about a military victor who had the right to receive gifts from the people he had conquered. We were the enemies of God, but Jesus has conquered our hearts, and we have become His subjects through His grace. Jesus is a very different conquering King; instead of demanding gifts from His new subjects, He gives gifts. And included in His gifts to His church are leaders. God gifts His church with pastors equipped by Him to serve and lead.

Do you want your pastors to be healthy? Do you want them to be refreshed and rested? Do you value them as a gracious gift the Lord has given you?

For the sake of the church:

Simultaneously, giving the pastors a sabbatical is in the best interest of the church. Just as a family is rarely healthy if the father is not healthy, a local church will rarely be healthy if the pastors aren’t healthy. A pastor who is exhausted will be less effective in his role than one who is vibrant and full of life. A pastor who is going through the motions, who has become numb because of the incredible burden, will not be as much of a blessing to the people as one who is refreshed in his walk with the Lord. For the sake of the church, give your pastors a sabbatical.

Some practical suggestions to those who make the decision:

1. Budget to have others fill the pulpit.

When the pastor who teaches is away, ensure the church is well fed. If necessary, budget for others to come preach/teach. The church will benefit from a new messenger and a different teaching style.

2. Assign point people for other areas of ministry.

Work with the pastor to formulate a list of the key responsibilities he handles, and assign each responsibility clearly to one person. Communicate who will be handling what during the sabbatical so that the ministry happens seamlessly during the time away.

Some pastors will not want to take a sabbatical. They may be filled with self-imposed guilt, not thinking they deserve a time away. Remind them that ministry is built on grace. Some may have a difficult time letting go of the ministry for a season. Remind them that the church is ultimately God’s. Encouraging your pastor to take a sabbatical is encouraging him to trust the Lord, to allow others to serve, and to prepare for a new season of ministry.

4. Realize the people are the ministers.

If a church feels that ministry stops when the “minister” is on sabbatical, the church is woefully unhealthy and hampered with an unbiblical view of ministry. All believers are priests (see 1 Peter 2:9), grafted into the body of Christ with a spiritual gift (see Romans 12:5), and equipped with the same Holy Spirit the “minister” received. In other words, the ministry is supposed to be in the hands of the people. Continue to serve fully as the leader pulls away for a time of refreshing and renewal.