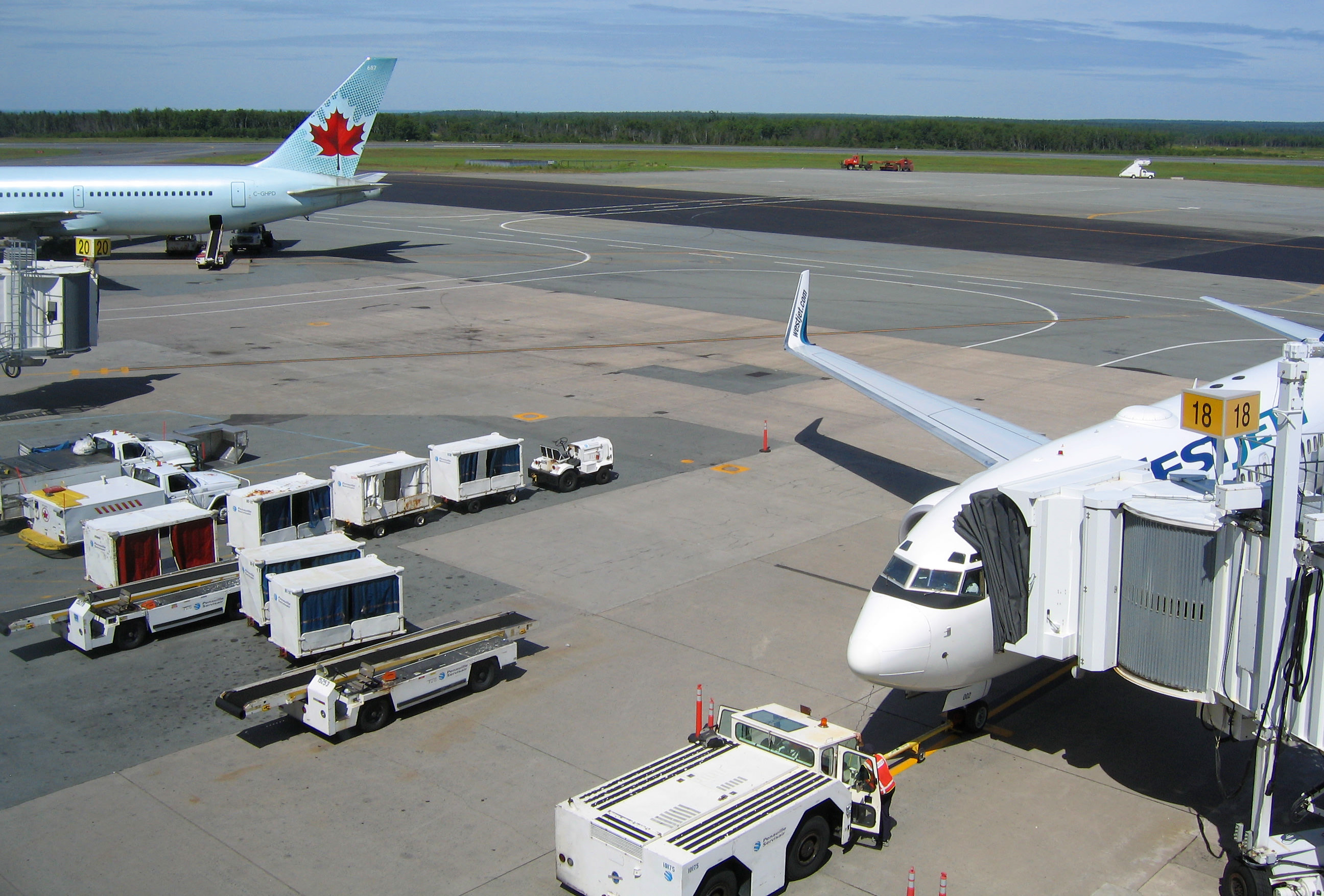 I do not like getting on airplanes. I don’t like going through security. I don’t like taking my shoes off and getting my socks all wrinkled up in my shoes. Airport food is just a notch above tolerable to me. I can’t stand turbulence. I really don’t like the center seat, especially near the back of the plane. I dislike rushing to wait and then rushing to wait again. I pretty much hate flying.

Thomas Chalmers, in his famous sermon “The Expulsive Power of a New Affection,” beautifully articulated that the only way to overcome our continual longings for the things of this world is through the power of a new affection, an affection centered on Jesus because of what He has done for us. We can’t overcome the world with might or will or self-discipline. We can only overcome because the One who has overcome the world has given us a new heart. And our affections are now centered on Him. Chalmers declared:

The only way to dispossess the heart of an old affection is through the expulsive power of a new one.It is therefore only when admitted into the number of God’s children through faith in Jesus Christ that the spirit of adoption is poured out on us—it is then that the heart, brought under the mastery of one great, predominate, and supreme affection is delivered from the tyranny of all its former desires and the only way that deliverance is possible.