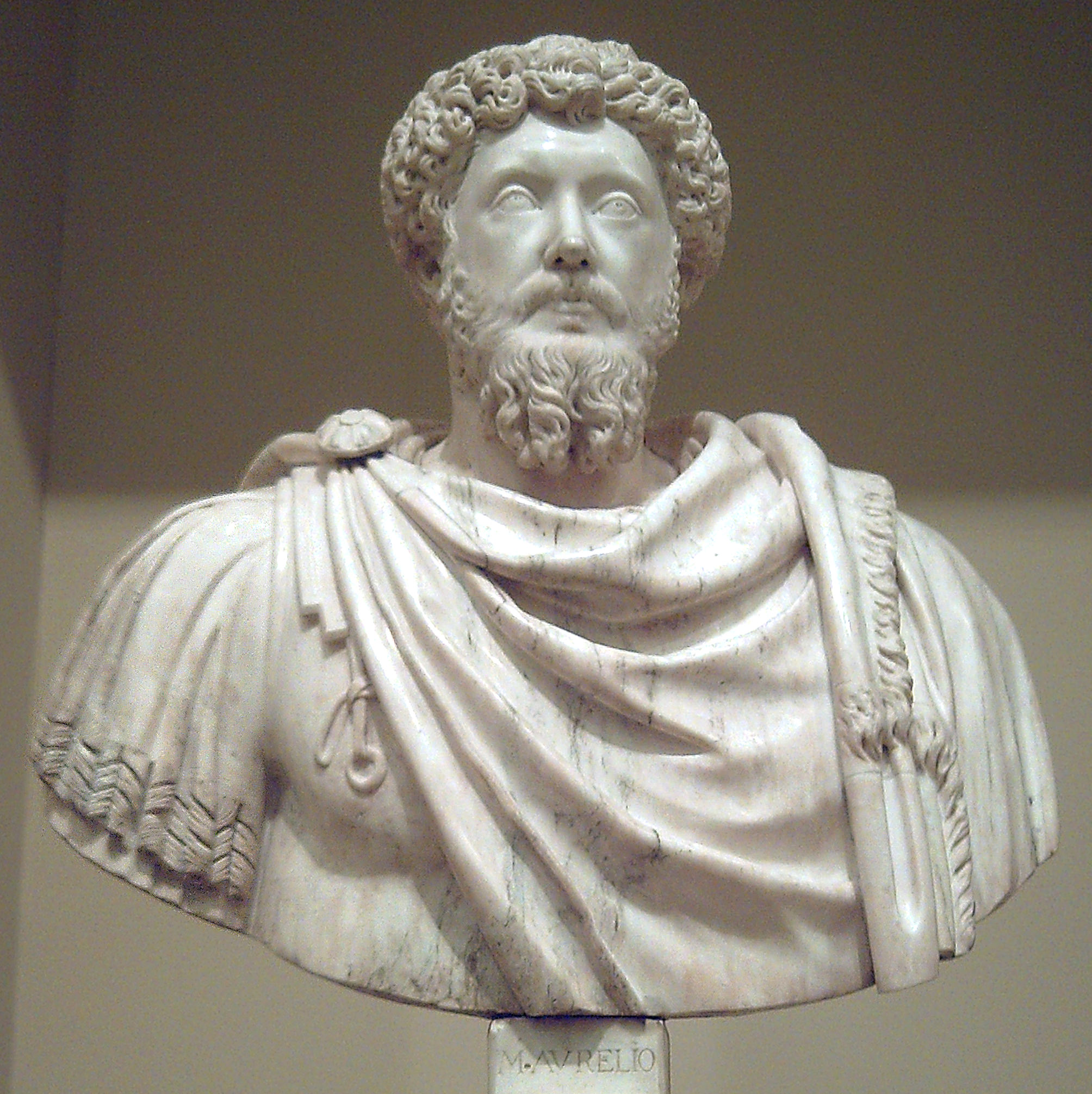 In approximately A.D. 62, the apostle Paul wrote in his letter to the Colossians: All things have been created through Him and for Him… and by Him all things hold together.

Sometime between the years 161 and 180, Marcus Aurelius wrote his famous Meditations. Some believe Marcus Aurelius was a great leader, a great emperor. He is portrayed favorably, for example, in the movie Gladiator as the elderly leader whom Maximus (played by Russell Crowe) loves and admires. We know from history, however, that persecution of Christians escalated under his rule. He either directed or allowed the horrific persecution, torture, and murder of believers. In his classic work Meditations, he wrote: Nature. All things come of you, have their being in you, and return to you.

Two very different perspectives on what is ultimate, on what is supreme.

Marcus Aurelius’ perspective was that nature is ultimate—that what we can taste, touch, hear, see, and smell is supreme. And because everything comes from nature, all meaning is found there. One with this perspective believes we can find meaning, identity, and fulfillment in the natural, in the things of this world.

It is one thing to cognitively agree to the apostle Paul’s epic statement, and quite another to wholeheartedly believe it and center my life on the reality of Christ’s supremacy. Sadly, many of us, myself included, often nod our heads and say “Amen” to Paul’s words yet live as if we believe Marcus Aurelius to be correct. When I pursue my identity, meaning, and fulfillment in the creation rather than the Creator, I am aligning my life more with Marcus Aurelius’ perspective than with the truth the apostle Paul stated.

May God grant us grace to rightly live in response to His supremacy. May Christ come to have first place in our lives.