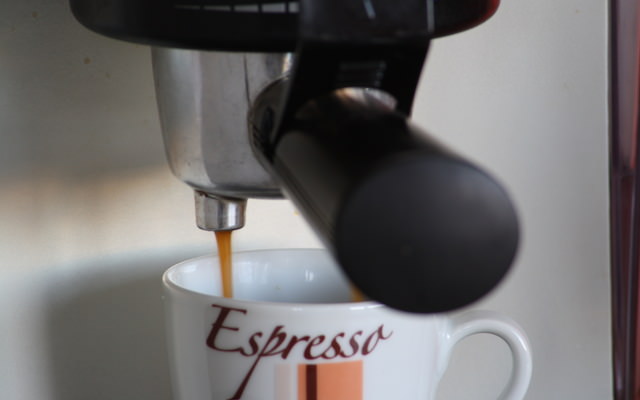 For some of these churches, these messages were a way to help change the perception of what it takes to be a small group leader so that more people would view themselves as able to launch and lead a group. The logic among staff and small group pastors played out like this:

1) Leaders that are hosts, not shepherds

There is some incongruent and inconsistent messaging occurring in many churches. You really can’t say, “Anyone can be a small group leader,” AND, “If you want to be cared for and known in our church, get plugged into a group.” Those two messages contradict one another at the most basic leadership level. If the group leadership bar is lowered, then so should the promise of what the group can provide.

2) Groups that are for consumption, not development

If all it takes to lead a group is “pressing play and making coffee,” then we shouldn’t be surprised if the end result is groups that merely consume information. If groups are designed to be integral in a church’s disciple-making process, then groups must be more than consumption centers. The groups must understand that they are in community together, to develop one another, to care for one another, and to grow together. If the group is going to be about more than consumption, then the leader must view his/her role as much deeper than merely pressing play or reading a list of questions.

Again, the desire to change the perception of who can lead a small group was healthy. We don’t need lecturers without hearts to lead people. But in some churches the pendulum swung too far. Not just “anyone” can or should be able to lead a group.

Church leaders are wise to prayerfully discuss and clarify who should be a group leader and what a group leader’s responsibilities are. The specifics and language will vary from church to church but surely will include men/women of character who walk with the Lord, who affirm the doctrinal positions of the church, and who desire community that cares for people and seeks to see them transformed into the image of Christ. In other words, not just anyone.