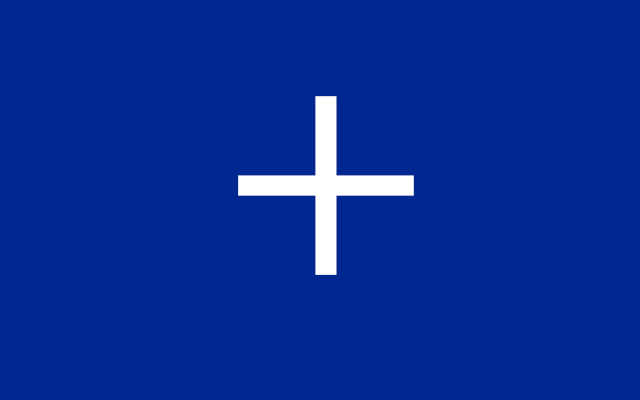 In the Book of Galatians, Paul’s introduction to the churches in Galatia is distinct from his other letters. He typically greets the churches with expressions of his thankfulness for the people, his prayers for them, or his joy that they are in partnership in the gospel. Not so in his letter to the churches at Galatia. After reminding them of the gospel, he quickly moves to rebuking them for deserting God by deserting the gospel. Deserting one equates with deserting the other.

I am amazed that you are so quickly turning away from Him who called you by the grace of Christ and are turning to a different gospel—not that there is another gospel, but there are some who are troubling you and want to change the good news about Christ. (Galatians 1:6-7)

The Galatians were turning away from the gospel, away from Christ, by listening to leaders who were adding to the grace of God. These leaders were saying, “Yes, you need Jesus. But you also need the law; you need circumcision to really be approved by God.”

They were adding to the grace of God, and anytime we attempt to add to the grace of God, we abandon the grace of God. The whole message of the gospel was being changed by addition. The addition stripped the gospel of its power and altered the core message of the Christian faith. Their “gospel, which is really no gospel” was a departure from the sufficiency of the good news that Christ “gave Himself for our sins to rescue us from the present evil age, according to the will of our God and Father” (Galatians 1:4). The message the Galatians were receiving was no longer “It is finished” because of what Christ has done. Instead, they believed, there were still things for them to do to earn God’s approval. Adding anything to “It is finished” completely changes the core of the Christian faith.

So Paul rebukes them strongly, even more strongly than the correction he provided to the church at Corinth with its deviant sexual behavior, dissensions, and irreverent partaking of the Lord’s Supper. Because to Paul, adding something to the gospel was far worse. Behavior can be addressed, but adding something to the gospel changes the whole of the Christian faith. May we never abandon the grace of God by attempting to add to the grace of God.