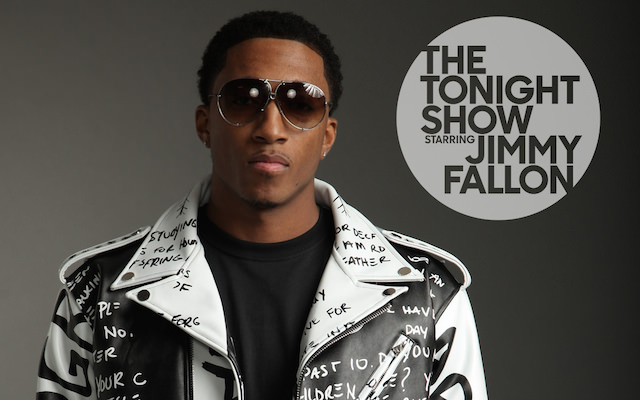 I am no Jimmy Fallon, but last year I had the opportunity to interview Lecrae. I was honored to spend some time discussing faith, culture, and music with him. I respect Lecrae, his music, and his mission.

Lecrae said that if his new album, Anomaly, hit #1 on iTunes, he would release a free bonus song. Well, after Anomaly hit #1 almost instantly, Lecrae released the bonus track. The track is called “Non-Fiction,” and in it, Lecrae shares his journey as an artist. Lecrae mentions Tim Keller, Andy Crouch, and Andy’s book Culture Making. Here is the song:

Richard Niebuhr’s classic work Christ and Culture has been a helpful discussion starter on how believers have interacted with culture throughout history. Niebuhr offered these five typical stances:

As ambassadors of Jesus, I believe our dominant posture must be “Christ transforming culture.” Because God has reconciled us to Himself through Christ, He has given us the ministry of reconciliation (2 Corinthians 5:20).

At the same time, there are moments when we must speak truth that is in deep contradiction with the culture (against) and moments when it is wise to pull back (above).

Lecrae is doing this well. In some songs, such as “Fakin’,” he speaks against the lies of some in the rap culture. In other songs, such as “Lucky Ones,” he presents the life-giving gospel with powerful lyrics:

My sin I should be burned with, I’m guilty, filthy, and stained
But He became a curse, drank my cup and took my pain
And for that He reigns, through faith I’m changed

Here is the interview.

Here is web-exclusive video from Jimmy Fallon of Lecrae explaining how he wrote one of the more popular songs on his newest album. The song is called “Nuthin.”