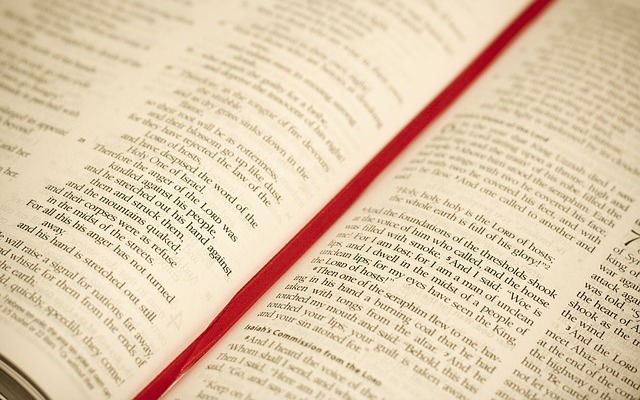 Earlier this year, a Japanese war hero died. His name was Hiroo Onoda, and he was a Japanese imperial soldier who fought in WWII. When the opposing military landed where Onoda was stationed, most of his colleagues were killed or surrendered. Onoda, however, fled with three other soldiers into hiding in the jungle. That was February 28, 1945. He would not emerge from hiding for 29 years.

He continued hiding because he thought the war was still going on, though in reality it ended just months after he had fled into hiding. In October 1945, Hiroo and his companions saw a leaflet announcing that Japan had surrendered, but they ignored it because they thought it was propaganda and not trustworthy. More leaflets were dropped from airplanes toward the end of 1945, but they did not believe these either. So they kept hiding, kept striving, kept fighting.

As the years passed, one of Onoda’s companions left the others to surrender, and two were killed in shootouts with police. For 29 years, Onoda lived on the run, lived as if the battle was still raging. He believed the wrong story and it radically impacted his life.

Edmund Clowney said, “It is possible to know Bible stories and miss the Bible Story.” The Bible is not a collection of stories with us at the center. It is not a listing of heroes to emulate or principles to check off our lists. Ultimately the Bible is the story of Him and His pursuit and rescue of His people, those who wandered far from Him. When Jesus appeared to those on the road to Emmaus (Luke 24), He showed them how the Law, the Prophets, and the Psalms all pointed to Christ. If we teach the Bible through a “me” lens, if we fail to bring people to Jesus, we are telling the wrong story.

The gospel is the center of the Bible and it reminds us what Christ has done for us, not what we do for Him. It is good news, not good advice. Thus the imperatives, the commands in Scripture, are rooted in the indicative–-what Christ has done for us. Because our hearts are prone to achieve and not receive, we have a proclivity to move away from grace. If we give people virtues apart from the Vine we peddle a new law without the power or motivation to live it out.

Are you telling a “me story” or a “moralistic story” or are you constantly pointing the people you serve to Jesus?

The Hiroo Onoda story gets even crazier. In 1974, a Japanese man who was traveling around the world looking for Lieutenant Onoda, a panda, and the Abominable Snowman (in that order) found him after only four days of searching. They became friends but Hiroo refused to surrender without orders from a superior officer. The Japanese government located his commanding officer, who made the trip into the jungle to relieve Onoda from his duty. The officer essentially told him, “Combat has ceased. It is finished.”

Our Lord has declared, “It is finished.” But unlike the declaration Hiroo Onoda and the Japanese army heard, our declaration is one of victory and not one of defeat. We did nothing to secure the victory over sin and death that is now ours. Our Savior secured the victory for us as we wandered in the woods. Your people need to be reminded, “it is finished.”