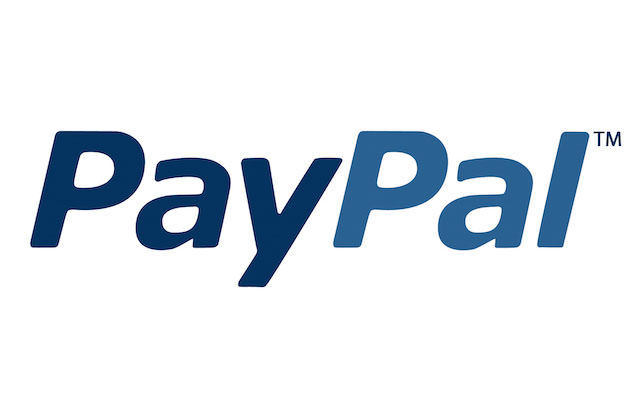 In his new book, Zero to One, Peter Thiel describes the early culture of PayPal—the company he started with several friends before selling it to eBay for $1.5 billion. Because PayPal was a tech start-up, you might expect Thiel to emphasize free massages, ping-pong tables, and an on-site sushi chef, but instead, he calls those perks absurd and insists that a healthy culture is what “mission looks like on the inside.”

The early culture of PayPal not only made a major impact on the industry, but it also created and sent out future leaders. People often refer to the early team at PayPal as the “PayPal Mafia” because so many of the team members went on to start or lead other successful ventures, such as YouTube, Yelp, and Yammer.

To have a strong and healthy culture, an organization must be filled with people who are deeply committed to the mission, and people who enjoy the mission together. The culture of PayPal really boiled down to the people on the team, the people who lived on mission together. Thus, Peter Thiel and his team obsessed over those who joined them. Here are six thoughts I wrote down (while reading Thiel’s book) on building a team:

1. Own the recruiting of your team.

Peter Thiel goes as far as to say, “Never outsource it.” Wise leaders care deeply about the chemistry of the team, and this means caring deeply about who is joining.

3. Recruit people you would enjoy working with.

Thiel prods, “Why waste time working alongside people who do not like one another? Since time is your most valuable asset, it’s odd to spend it working with people who…don’t envision a long-term future together.”

If someone is going to join the team because of an absurd perk, he/she is ultimately not in it for the mission. Thiel says it this way: “Anybody who would be more powerfully swayed by free laundry pickup or pet day care would be a bad addition to your team.”

Without clarity as to what each person is responsible for, there is confusion and even internal competition, which messes with the unity and harmony of the team.

6. Be different in the same way.