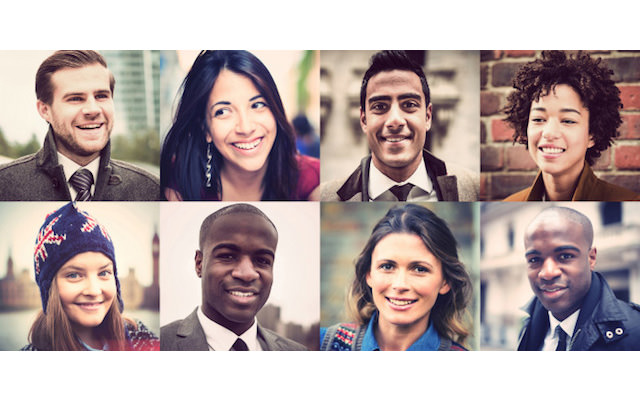 For a long time, I was the young leader. I took my first role on a church staff just before I turned 19. When I moved to Cincinnati to serve as student pastor, I flew into the airport and was too young to rent a car. I moved to Miami to serve as executive pastor of Christ Fellowship when I was 27. All the while, godly leaders believed in me and trusted me. They invested in me, allowed experiences to teach me and mold me, and kept challenging and encouraging me. I am eternally grateful.

By God’s grace, I hope to do the same for others. There are many younger leaders in ministries and organizations that are ready to be believed in and trusted with significant responsibilities. They are hungry to be encouraged, developed, and challenged. Here are four reasons to believe in young leaders:

Not only are young leaders the future, but they also carry with them great ideas, energy, and passion. Young leaders want to contribute in this season, not just the future. They often possess new thinking. They believe they can do what others feel is impossible. They have not had the life beaten out of them.

Years ago, I heard Rick Warren say, and I am paraphrasing, “I have the same ideas now that I had when I was 25, but no one listened to me then. So I am asking: What 25-year-old should I be listening to?” There are younger leaders in every organization who could be leveraged now.

Historically, God uses young leaders to encourage His people and build His kingdom. The kingdom benefits when younger leaders are unleashed to serve. For example, Josiah was 16 years old when he began to seek the Lord, which led to a revival among God’s people. Mary was a teenager when the Lord chose to bring the Messiah into the world through her womb. George Whitefield and John Wesley met together with a handful of others as college students in what was called the “Holy Club.” Jonathan Edwards was 19 when he penned his 70 resolutions.

Paul told Timothy, a young leader he was developing, “Let no one despise your youth; instead, you should be an example to the believers in speech, in conduct, in love, in faith, in purity” (1 Timothy 4:12). Paul believed that Timothy, in the midst of his youth, could set the example and the pace for others.