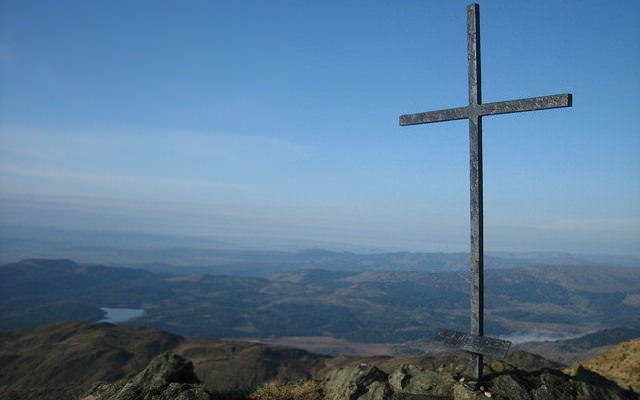 As believers in Christ, we are the bride of Christ. When Jesus assured His disciples that He was going to prepare a place for them (John 14:2-3), He was using the language of a bridegroom preparing for the marriage. When the apostle Paul challenged men to love their wives, he pointed to the ultimate and eternal marriage they have with Christ (Ephesians 5:25-27). The Bible calls our future union with Him, “the marriage feast of the Lamb” (Revelation 19:7-9).

We became His bride not by anything we had done, but only by His mercy and grace. He pursued us and purchased us with His life and death. Augustine beautifully compared the creation of Adam’s bride with the creation of Christ’s bride.