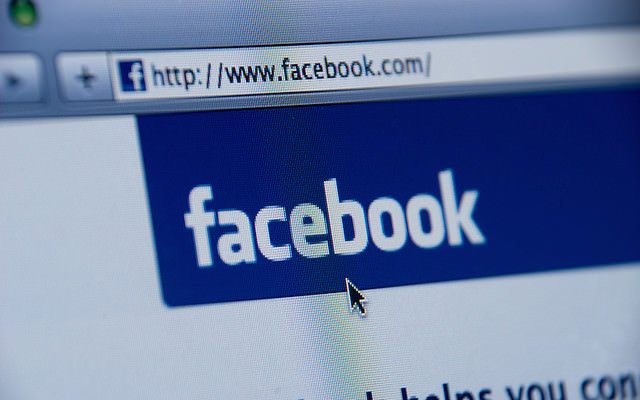 Late last year, Facebook received criticism for conducting research on Facebook users without their knowledge. Though the methods are definitely questionable, the results are fascinating. Kashmir Hill of Forbes magazine wrote:

Facebook’s data scientists manipulated the News Feeds of 689,003 users, removing either all of the positive posts or all of the negative posts to see how it affected their moods. If there was a week in January 2012 where you were only seeing photos of dead dogs or incredibly cute babies, you may have been part of the study.

What people read in their newsfeeds impacted their moods, posts, and interactions. And surely much more than their online behavior was impacted. What they filled their minds with impacted how they lived.

For the child of God, this research is fascinating, but not surprising. It is not surprising because we know that the way to “not conform to the pattern of this world is to be transformed through the renewing of our minds” (Romans 12:2). We know that whatever dwells in our minds will shape how we live, react, and interact with people.

The way to peace is not to empty the mind, but to fill it with Truth. When the apostle Paul assured believers that the peace of God will guard our hearts and minds, he also reminded them to dwell on things that are true, honorable, just, pure, and trustworthy (Philippians 4:6-8). There is a deep connection between peace of mind and what we fill the mind with.

It is insufficient to commit, in the power of our own will, to not “let negative thoughts” enter the mind, as they are around every corner. Instead our minds must be “set on things above, not on earthly things” (Colossians 3:2). As we fix our minds on Him, He transforms us.

The hymnist phrased it beautifully: Turn your eyes upon Jesus. Look full in His wonderful face. And the things of earth will grow strangely dim in the light of his glory and grace.