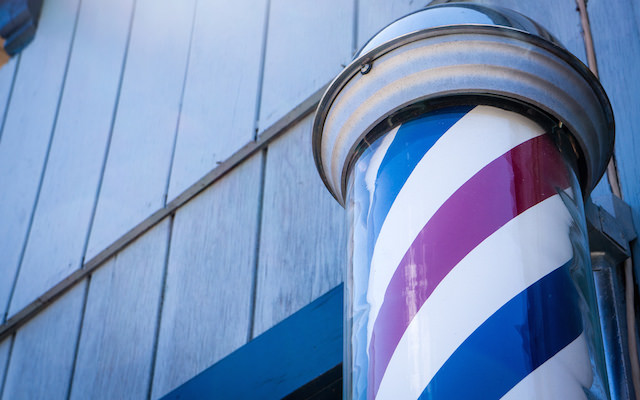 Brandon Hiltibidal is a good friend and a great brother in the Lord. We served together at Christ Fellowship in Miami, where I was executive pastor and he was one of our campus pastors. He first led worship and was a graphic artist. He is one of those uber-talented guys who can do multiple things well. He now serves with me at LifeWay in our groups department, helping churches find the right Bible studies for their groups.

We were reminiscing a few weeks ago about his time as a campus pastor. And he admitted, “I should have just gotten a haircut earlier.”

Here is the backstory: When he led worship and served on our arts team, he had long hair and dressed very casual, sandals-instead-of-shoes type of casual. It fit. But then we moved him to the role of campus pastor, and the people at the campus he led all wore shoes, and none of the guys had long hair.

So should he adjust his look to embed himself into the culture of the people he was leading? We wrestled with this. As his boss, I wrestled too. On one hand, we both hated, and still do, giving any impression that how we dress or the length of our hair impacts our standing before God. We must be careful not to send any signal, even implicitly, that something other than Christ justifies a person. On the other hand, Paul gives us the example of becoming “all things to all people, so that I may save some.” Typically Paul’s words are quoted to warrant non-traditional approaches to ministry, but their application is much broader:

If one builds a case from 1 Corinthians 9 for engaging people where they are, one must apply it in multiple settings, to both traditional and non-traditional environments. Cultural engagement works both ways, toward tradition and non-tradition. Contextualization does not necessarily mean dressing down, getting tats, and cranking up the volume. If contextualization means presenting Christ in the language of the culture, it could also mean dressing up and turning down the music.

Christ served us by becoming like us in order to win us to Himself. He emptied Himself and assumed the form of a slave, taking on our likeness. And as His ambassadors, we are to serve others by becoming like them so that “I may by every possible means save some.”

Brandon eventually cut his hair and started wearing shoes instead of sandals. He did so not because it changed his standing before God but because it showed he was becoming like those he served.