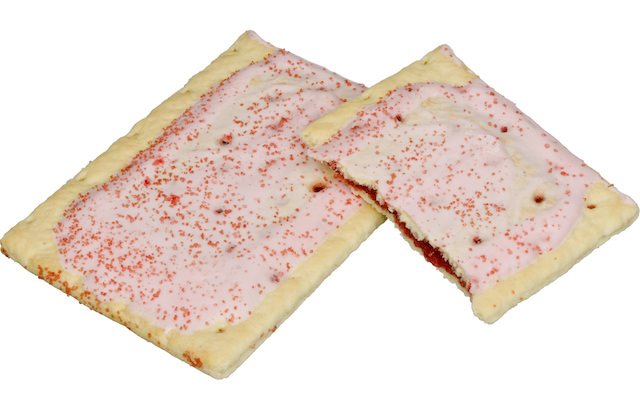 When I have asked people which one has been growing, they often respond with Budweiser. After all, they have produced some commercials that seemed to grab cultural attention: the frogs on logs and wassup, for example. But Poptarts is the one that is growing, and for 30 consecutive years.

Some would argue that the beer market is more crowded and challenging. New beers have entered the landscape, and microbreweries producing craft beers have grown in popularity. Surely the market has been disrupted and splintered, but one could argue that so has the breakfast market, as healthy options (yes, poptarts are mainly sugar) have garnered attention.

So why does one brand grow in influence while another loses influence? There are probably a plethora of reasons, but here are two possible ones, based on articles I have read:

While Poptarts brings new messengers and personalities to the brand, their message remains consistent. They seem to understand their identity, and their consistent messaging flows from their consistent sense of who they are. Budweiser, on the other hand, shifts from the look of Clydesdale horses to college kids preparing for a party. There seems to be a lack of focus in their messaging. Thus, we aren’t really sure who they are.

Poptarts has been predominately focused on teenagers. Others, of course, eat poptarts, as I have unfortunately succumbed to the temptation offered in speaker snack baskets (frosted ones, of course, as a non-frosted poptart is about as useful as decaffeinated coffee). Poptarts knows who they are, but they also know for whom they exist. Budweiser, on the other-hand, has a much broader, and seemingly changing, target. They seem to be unable to determine their focus.

Great leaders lead their teams to know who they are and whom they exist to serve.

A clear focus comes from a passion for a group of people, a deep understanding of whom you are designed to serve. Great leaders and teams know why they are on the planet and whom they exist to serve, whom they are best positioned to influence.