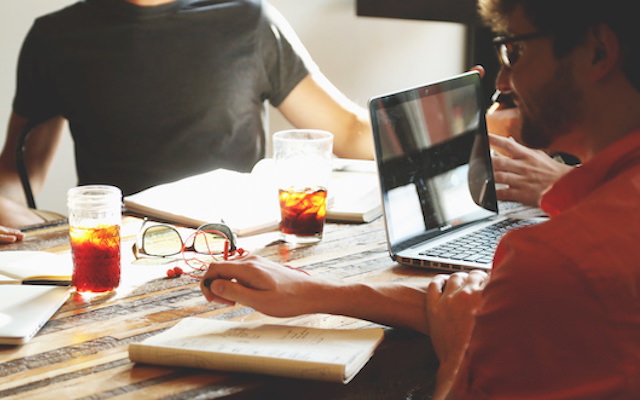 The following is a post by Todd Adkins. I have had the honor to serve with Todd in two different settings. We were in student ministry together in Cincinnati, Ohio. After serving together there, I went to Miami and he went to DC, where he served as executive director of Frontline—the young adult ministry of McLean Bible Church. He now serves alongside me at LifeWay as our Director of Leadership. He is gifted in helping churches and church leaders think through leadership development, and leadership pipeline and pathways. Enjoy his post on reducing resistance when leading change.

Napoleon Bonaparte noticed that when it came to change, there seemed to be three distinct groups in an army. A third of his army would almost always welcome change, a third would oppose change (although not always openly), and the last third was just waiting to see who the winner was.

Unfortunately, most leaders focus their energy and efforts on the group that oppose change. Instead, leaders should focus on the people who welcome change, and those who fall into the wait and see crowd. As the momentum of change begins to tip, those who oppose change will reluctantly come on board, and those who don’t will be eventually seen as out of touch. I am not proposing that you ignore this group completely, just don’t give them the majority of your time or let them suck the energy out of your momentum.

Here are suggestions to move each third on a pathway to engagement:

1. Those Who Welcome Change

In developing a strategy for those who welcome change, the priority is getting their commitment. You want to enlist those who are competent and influential as leaders and advocates. Involve anyone else in whatever way you can to deputize them as “change agents” and celebrate even their smallest personal wins.

2. The Wait and See Crowd

In developing a strategy for the wait and see crowd, you simply want to seek first their openness, then elicit support. You want to do anything you can to reduce their anxiety and uncertainty. First, listen to them and address their fears–don’t pitch them, but keep them “in the loop.” Communicate with them clearly, consistently, and often. Your clarity and competence coupled with stories from those who welcome change will win them over.

3. Those Who Oppose Change

In developing a strategy for those who oppose change, your priority is ultimately their acceptance of change. You want to communicate the problems the change will solve while acknowledging their concerns. You must stay consistent and committed to your change, while at the same time continuing to demonstrate the success of the new change. Minor compromise and accommodations can of course be made, so be sure to celebrate their buy-in once you’ve gained their support.

This post originally appeared on the LifeWay Church Leaders blog.

Previous Post: « I Should Have Just Gotten a Haircut Earlier
Next Post: 5 Thoughts to the Staff at a Growing Church »