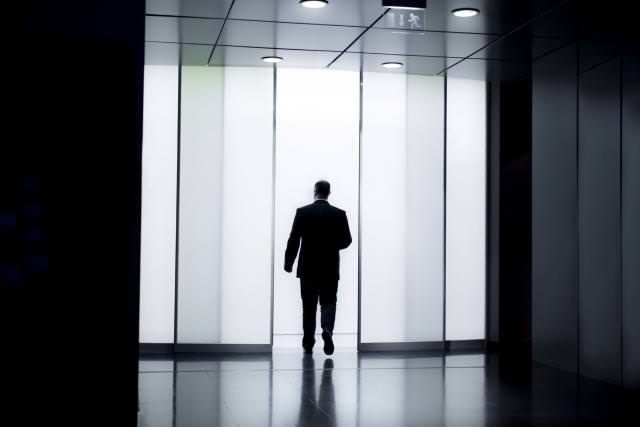 What impact does integrity have on a leader’s performance? Does a leader’s character impact the organization the leader is leading?

According to recent research conducted by KRW International, CEOs noted for their integrity led their organizations to higher levels of performance than those CEOs with lower integrity scores. * Employees were asked to rate their CEOs on integrity, responsibility, forgiveness, and compassion. And those CEOs with higher marks led their companies to higher returns as compared to the CEOs with lower marks. The Harvard Business Review article that reports the research declares, “The people who work for you will benefit from the tone you set. And now there’s evidence that your company will too.”

The world is longing for leaders who are filled with integrity, responsibility, forgiveness, and compassion. In essence, the research says that people benefit from leadership that is Christian in nature.

People want to know they can trust their leaders, that their leaders are not self-focused and self-absorbed. No one benefits from a self-absorbed leader who makes decisions in light of his own interests instead of those he has agreed to lead and serve. As Christians, we “shine like stars in a culture that is crooked,” and we shine like stars because we are “blameless and pure” (Philippians 2:15).

People benefit from leaders who take deep responsibility for their roles, who steward their assignment with great care, who take seriously the opportunity they have been given. As Christians we are to work with all our hearts at whatever we do because we are ultimately accountable to more than a board and more than a supervisor. We ultimately serve Him (Colossians 3:23).

People benefit from leaders who forgive, who allow teams to make mistakes, learn, and develop. An unforgiving leader stifles innovation and intensity as people live in fear of making mistakes. As Christians, we are commanded to forgive others as God has forgiven us in Christ (Ephesians 4:32). We should be the most forgiving leaders on the planet because we are in awe of God’s forgiveness toward us.

People are much more willing to follow leaders who love them, who care for them and not just their productivity. And as leaders care for their people, the team is much more likely to be healthy. As Christians, we have been rescued by our compassionate and merciful King, and as we follow Him, we are to “put on heartfelt compassion” (Colossians 3:12).

No one should outpace the people of God in living and offering these values to the world around us. As Christians, we should not be men and women of integrity because it wins but because we belong to Him. Yet as we are, those around us will benefit.