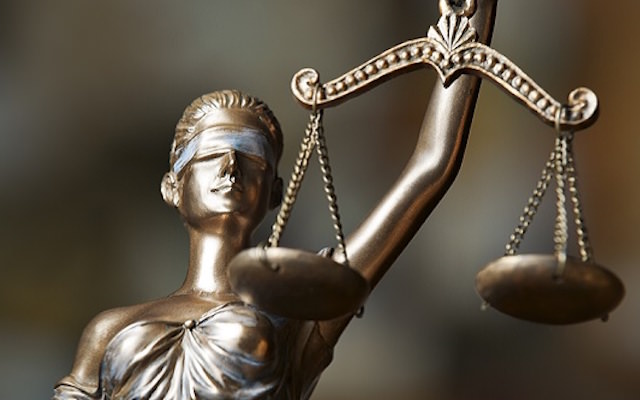 The following is a blog post by Ed Stetzer. Ed is the Executive Director of LifeWay Research and he blogs daily at Christianity Today. This blog post originally appeared on the LifeWay Church Leaders blog.

People often say, “If you love someone you should just be honest with them.” While there is truth there, it is a tricky thing because speaking truth can be perceived as an unloving act. In other words, there is a right and a wrong way to speak truth.

It isn’t a new challenge. Paul exhorted the believers in Ephesus (4:15), “Speaking the truth in love, let us grow in every way into Him who is the head—Christ.”

That truth could transform your ministry.

A few months ago, I was speaking to some bishops about the challenge of speaking the truth to some ineffective pastors. As I thought about it, some of what I shared there applies to pastors and how they relate to the leaders of their churches as well. So, I decided to turn the brief talk into a short article.

As leaders of leaders, in a church or in any organization, you sometimes have to say things that are true and hard, but it is important to do it in a loving way.

All Christians should be loving, so leaders of leaders should also be loving. But they need to provide loving leadership that is honest leadership, and that’s tough.

There are various factors involved in how you communicate loving, honest truths as a leader. Sometimes where you are will influence how you deal with your people.

Different regions communicate with varied nuance. Some areas generally value directness over courtesy; in other areas, a higher value is placed on courtesy. Both matter, or course, but in different levels in different cultures and contexts.

But in churches and denominations, courtesy tends to be the driving force because “we’ve got to all be in this together.” So honesty can easily end up getting put to the side.

Sometimes, not being honest to leaders makes us feel better, but it doesn’t make us better.

The authority of leaders varies by church and denomination as well. Some pastors or denominational leaders are just seen as “in charge.” In some cultures, they can bring down the hammer without worrying about courtesy. Others seemingly carry more of a Nerf hammer and don’t get much done.

Regardless of how much authority you have, understand that truth expressed in love with a pathway to deal with the reality is powerful. But, know that how people perceive your role (boss, friend, colleague, bishop, etc.), impacts how you communicate the hard truths with them.

You can always do it in love, but if they don’t think they have to listen, that impacts the conversation. It is much more effective for leaders to give people reasons to follow them than to try to convince people they’re worth following, and that can be done through love.

There are probably pastors in your district, or people in your church leadership, about whom you think, “You are not doing what you need to do.”

But you’ve never told them, and you need to. That’s your job. That’s one of the reasons why God has placed you in leadership with them.

Yes, it is difficult to get people on the same page when you have to dance around this church culture, regional cultural differences, and relational challenges. But that’s what God has called you to do.

You can just say to a someone, “You know what? You’re just not cutting it.”

In that scenario, you’re just being a jerk.

But if you say, “You know, we’ve been at this for four years. Can we consider that maybe the current path of action isn’t working? I’ve been thinking and praying about something we could do together on a new path of action. Let me lay out some ideas for you.” Or “Why don’t we read this, why don’t we listen to this resource, or why don’t we connect with this person?”

Communicating Well Will Change the Future

For organizations who value courtesy at a higher level, when you get to that place and you look them eye to eye, you’re not just talking about them… but you’re talkingto them, and you have the opportunity to say, “We can do this together.”

Now sometimes part of what the “together” you’re going to do is to find something else for them.

In my experience, most of the time people say, “You know what? I know I can’t do this. And no one’s been honest enough with me to tell me. I need to do something else.”

Then, you can help them because you love them.

That’s hard. But it doesn’t serve anyone to have people who are either unprepared or unwilling or unable to continue to press forward.

That would be a hard conversation for many—I’m a New Yorker so I tend to value directness over courtesy. As a result, when I have these conversations, I have to really focus on courtesy and emphasize the genuine love.

Remember, what matters in communications is not what you think you said, it’s what was heard.

I have found that one of the most important parts of my ministry is helping people who are in the wrong place find the right place, and that requires honesty in a loving way.

Loving honesty is helping people find that right place and where they fit best. As a result, the ministry is advanced.