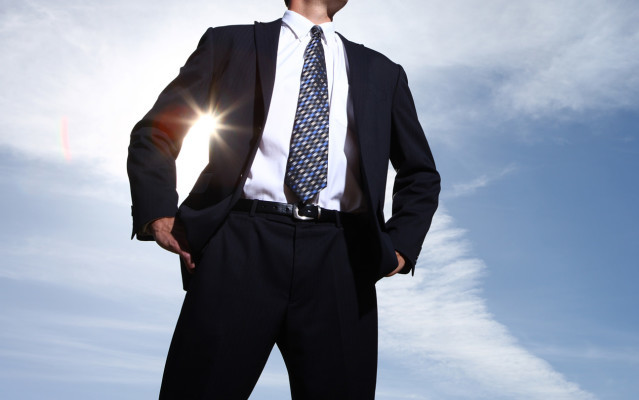 Success has plagued many leaders. They experience the Lord’s blessing, see the fruits of their labor, and receive recognition. And many times, the success goes to their heads and hearts and pulls them away from utter dependence on the One who gave success in the first place. King Uzziah (2 Chronicles 26) is an example:

During the time that he sought the Lord, God gave him success. (verse 5)

But when he became strong, he grew arrogant and it led to his own destruction. (verse 16)

After ignoring the commands of the Lord and the encouragement of the priests, Uzziah barged into the temple. The Lord struck him with leprosy, and that became his legacy.

When a leader’s competence outpaces a leader’s character, implosion is imminent. When skills surpass the process of sanctification, the trajectory is downward though everything looks great on the outside. It is often easier to see the speck in someone else’s eye than the plank in our own, so here are seven signs your success is outpacing your character.

You are deeply offended when you are not honored or treated the way you feel you should be treated.

You only think of “honoring” others who are more “successful” than you and can help “grow your influence.”

The “green room” is the room where speakers hang out before they hit the stage. This is where you find your “community,” though because those in that room only see your public persona, you are really isolated. And an isolated leader is a leader whose heart is hardening by sin’s deceit.

Like Uzziah, who shunned the instruction from the priests, you think you are above being corrected. After all, who has been able to do what you have been able to do?

You are preoccupied with perception rather than the character and integrity beneath the surface. You map out, plan, and manage your image while you haphazardly plan your own spiritual growth.