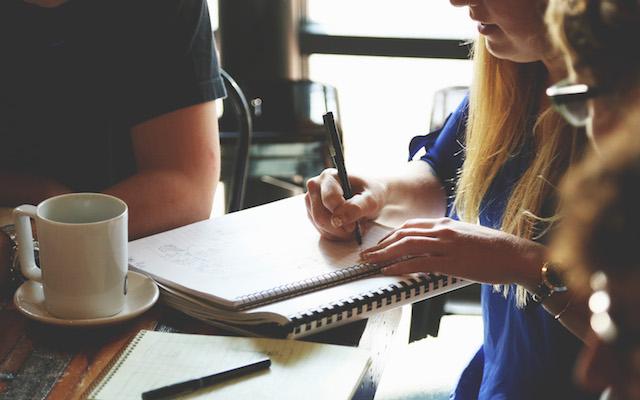 Several weeks ago, some members from my team asked me to be the final “sign-off” on hiring an individual they felt strongly about for a specific role. During the interview I asked how long the person felt he would be in the position, to which he replied, “I value longevity. I see myself in the role for at least two to three years.”

I tweeted the interaction with the hashtag “Millennial” followed by another tweet that we were hiring the person because of his passion, skill, and honesty. Three thoughts from the interaction about hiring a Millennial:

1. Longevity is a subjective term.

Before I was born, my father moved with my mother to the New Orleans area where he began his career as a civil engineer for Monsanto. Until I graduated high school, I lived a few miles from my Dad’s work, and he graciously provided for our family by working his entire career as a civil engineer for Monsanto. With integrity, he worked hard and continually honed his craft in the same role for the same company. That, for many, is longevity.

If you expect every Millennial you hire to stay in the role for many years, you are going to be continually frustrated and disappointed. You will get many benefits from hiring a Millennial (energy, perspective, savvy, creativity, etc.), but your definition of longevity may not be one of them.

2. Not all roles require it.

I understand desiring longevity, and in many roles it is wise and important to unashamedly ask for it. I get it. In many roles longevity is very important. But if your framework for hiring is ensuring every person on the team is going to be in the same role for X number of years, your team will likely miss out on the valuable contribution of many Millennials.

When you know which roles require longevity, you can emphasize that during the interview process. Just be sure you spell out what definition of longevity you are operating from. Millennials who are believers don’t lack integrity but they are operating from a different working definition of “longevity” so clarity is essential. Be upfront in defining expectations.