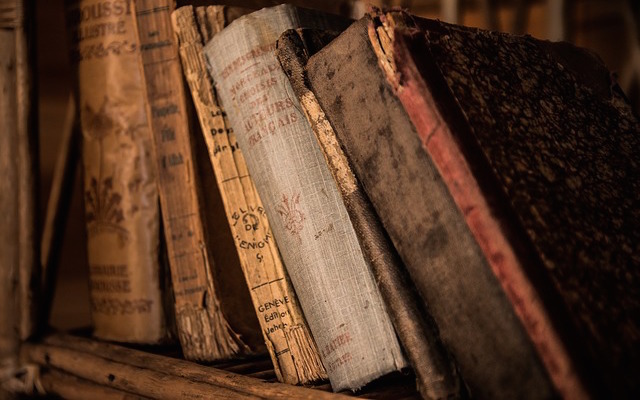 Two of the four traits Collins observed in the culture of great companies related to their values and beliefs. A strong culture has a fervently held ideology, and a strong culture intentionally teaches people their beliefs and values. The two are clearly related. If a group of people really believes something, they cannot help but teach their beliefs to others.

Surely no one should have a more fervently held ideology than the people of God. Surely a company should not be more passionate about “indoctrination” than a local church.

So how can leaders practically teach and reinforce collective beliefs and values?

The king ordered Ashpenaz, the chief of his court officials, to bring some of the Israelites from the royal family and from the nobility—young men without any physical defect, good-looking, suitable for instruction in all wisdom, knowledgeable, perceptive, and capable of serving in the king’s palace—and to teach them the Chaldean language and literature. (Daniel 1:3-4)

What can we learn about building a strong culture from the Babylonian leaders? They taught people, even those they captured, their language and the literature.

Consider the language your team continually uses. Are there articulated values that constantly teach and reinforce the culture you are cultivating?

A leadership team that reads the same works is a team that thinks together and wrestles with the same ideas. Books “all of us must read” can serve as a baseline reminder for the people on your team. They can also be used to onboard new team members because there is a spoken or unspoken leadership library that has influenced the team’s collective thinking.

Language and literature are helpful tools in creating and reinforcing a strong culture.

Previous Post: « Five Leadership Books You May Not Have Read, But Should
Next Post: Group Pastors: Both of These Can’t Be True »