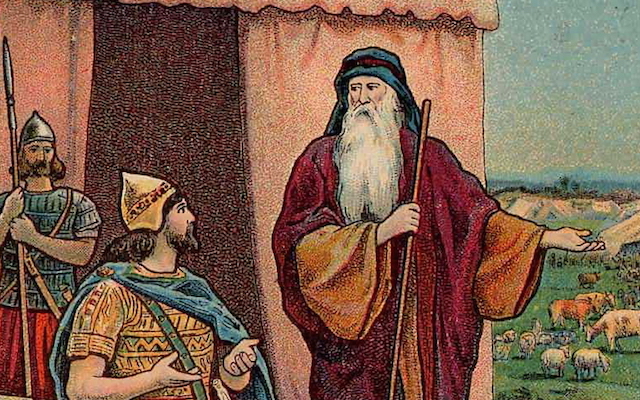 The Peter Principle, developed by professor Laurence Peter, reveals that people are often promoted based on their performance in their current roles and not based on their ability to function and lead well in the role they are promoted to. The result is “people are promoted to the level of their incompetence.” If the Peter Principle is alive in your context, people are often promoted until they reach a level of leadership they are not equipped or qualified for.

Because of the Peter Principle, wise leaders develop people for roles they will one day fill, not for their current roles.

Not only is the Peter Principle true, but so is the Saul Syndrome.

King Saul eventually crumbled because of his lack of character and integrity. As his leadership and responsibility increased, the cracks in his character became more visible and pronounced. His character could not handle others developing and growing. He was filled with jealousy as songs were sung, “Saul has killed his thousands, but David his tens of thousands” (1 Samuel 18). His character could not handle victory either. After defeating the Amalekites, in pride Saul disobeyed the Lord’s command and instead built a monument to himself (1 Samuel 15). Both pain and victory exposed Saul’s character. Pride, jealousy, and fits of anger raged within his soul. Saul’s ability to lead outpaced his character. His skills were greater than his integrity. And the Lord regretted that He had made Saul king (1 Samuel 15:11).

Greater responsibility tends to expose cracks in one’s character. The cracks were already there, but the added burden or the additional “power” made them more visible. If people are promoted based on their skill alone, they are promoted into a place where a lack of integrity will be more damaging to others.

Because we leaders are responsible for future leadership, we must develop character and competence in those we lead. We must not only care about what the people we lead do, we must also care about how they do it. We must be concerned about the hearts of those we lead, not just their work.