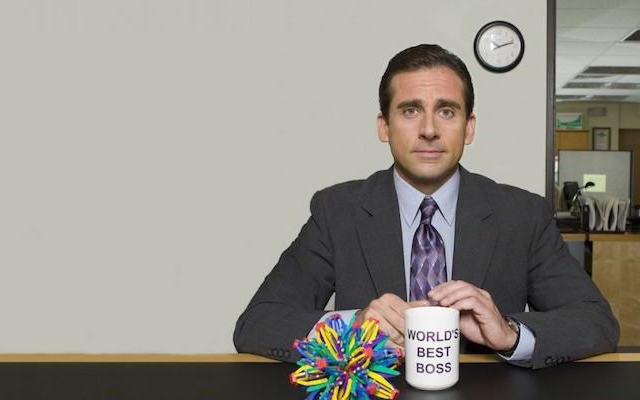 Some bosses are leaders, but not all of them. It is possible to be a boss and not be a leader, or be a leader without being a boss. Someone may be in positional authority but not have influence, respect, or the ability to lead. And many people are able to lead and influence others without being in an official “leadership position.” Here are ten differences between a boss (someone who is only a boss) and a leader (who may also be a boss).

Previous Post: « Three Warning Signs Your Life Is Drifting from Your Vision
Next Post: Links for Leaders 11/6/15 »