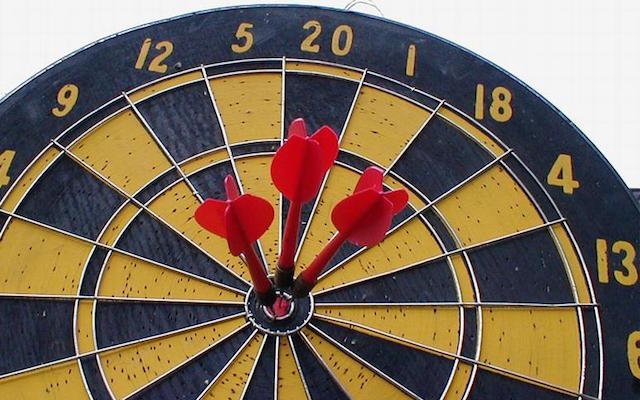 When communicating major change or a new initiative, it is wise to communicate in waves to multiple groups of people. While the nomenclature of the different levels of leadership varies from context to context, there are typically layers of leadership in every context. 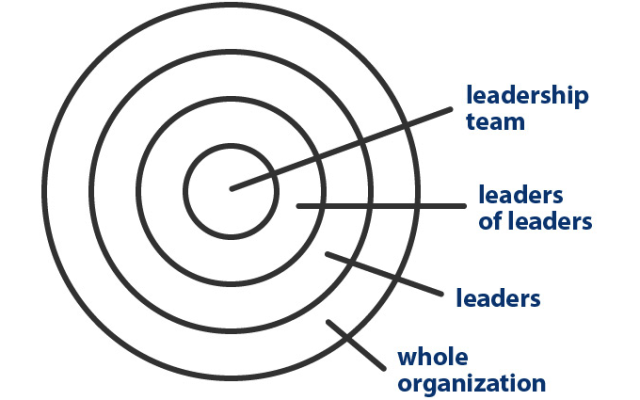 While the steps can be reduced or expanded, depending on the size of the organization or ministry, communicating in waves produces two big benefits:

1. The message is refined.

Initiatives and change efforts often fail because too few people own them. When communication occurs in waves, people are invited to “own the direction.” Leaders often bemoan low amounts “vision buy-in” among the people they lead. If the direction is sound, a lack of “buy-in” is either a credibility or a communication problem. To secure “buy-in” across multiple groups of people, leaders are wise to communicate in waves, to listen, and to ask questions. To hit the bullseye on buy-in, you will need to communicate multiple times to multiple groups. If the communication is strategic, by the time the whole organization hears of the direction, ownership has been expanded.

Previous Post: « Four Ways to Be a Less Bossy Boss
Next Post: Five Thoughts on “Makers” and “Managers” »