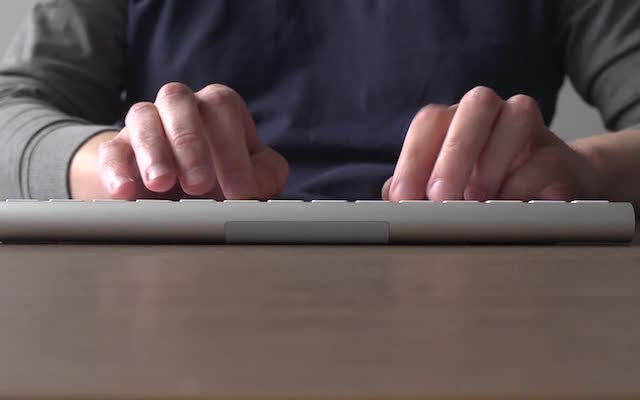 Some meetings could have been an email, but some emails should be meetings. There are times that people, in attempts to handle things efficiently, resort to an email when a meeting would have been more effective. Just because communication is efficient does not mean it has been effective. Sometimes a longing for efficiency can lead to ineffectiveness. Here are three indications an email should have been a meeting.

An email is great for sending information or giving tactical and operational direction. It is typically not the best venue for a strategic discussion with a group of people. If there is a seemingly never-ending stream of replies, a meeting would have been better. If you see 43 replies, there is usually more confusion and not everyone has weighed in.

If the topic being raised creates more questions than answers, a meeting would have been more effective. If after the long thread of emails there is actually less clarity on the direction, you should have called a meeting.

If people are re-reading emails because the tone is uncertain, then surfacing the issue at a meeting would have been more effective. Face-to-face interaction allows for dialogue and enables people to communicate empathy non-verbally.

With emails that should have been meetings, the push for efficiency backfires and actually creates more work. People typically have to circle back to others in an attempt to offer clarity. Team members spend time ensuring their tone was not misread. A lot of side conversations occur, and then it all has to come up again—in a meeting. As much as meetings are lamented, sometimes an email should have been a meeting.

Previous Post: « Links for Leaders 12/11/15
Next Post: Four Ways to Adjust Your Leadership Style to Fit Your Team »