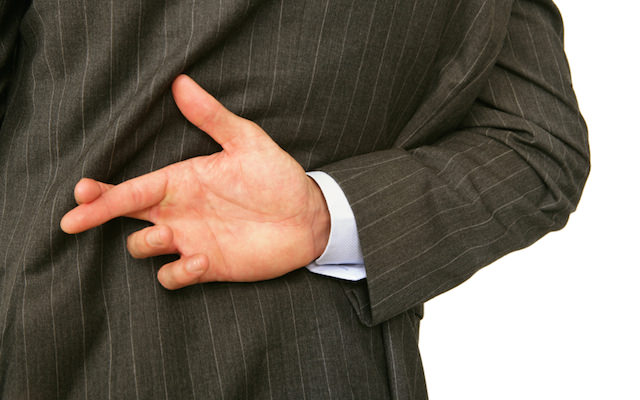 In The Leadership Challenge, researchers and authors, Jim Kouzes and Barry Posner claim that the most important leadership characteristic is credibility. Based on extensive research over two decades, they write that “more than anything, we want leaders who are credible. People must be able to believe in their leaders.” Without credibility a “leader” won’t be leading long.

Pride is repulsive. Over time, people loathe following someone who continually displays pride. Leaders who are unwilling to admit mistakes, who think everyone else’s ideas are inferior to their own, and who never asks for help lose credibility over time … and in escalating amounts.

A leader without love is a clanging cymbal. A leader who continually is angry, not hospitable, and views people as tools instead of people with value decidedly loses the heart of those he/she is seeking to lead.

Leaders who never get their hands dirty, who never step into the context of those they are leading, who never experience what their teams experience lose credibility to lead. They are perceived as dictators and talking heads and not leaders who serve alongside those they lead.

The Book of Proverbs teaches us “A good name is to be chosen over great wealth; favor is better than silver and gold” (Proverbs 22:1). Both riches and credibility can be lost, but when leaders lose their credibility, they lose much more.