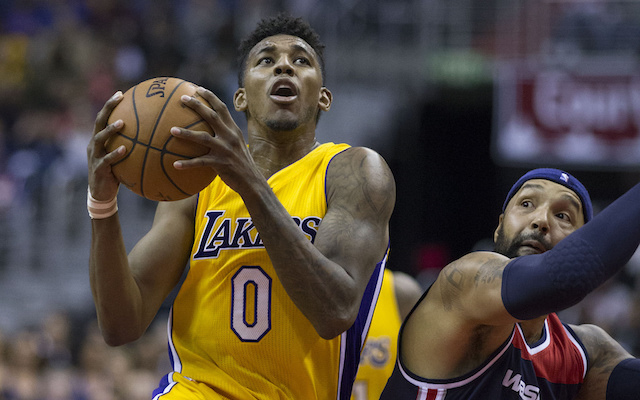 Several months ago, a secret video of Nick Young admitting to a friend that he had cheated on his girlfriend, the famous Iggy Azalea, was released. Nick’s friend and Los Angeles Lakers teammate, D’Angelo Russell, shot and recorded Nick Young’s confession without his knowledge, and somehow the video made its way online.

The sports world quickly reacted against Russell for recording and presumably releasing the video. The visceral reaction centered around Russell’s “breaking of an unwritten rule,” “vicious violation of code,” and “inability to ever be trusted again by any teammate ever.”

The story got me thinking about culture. Every team, organization, and ministry has a culture. The culture is the shared beliefs and values, often beneath the surface, that guide the collective actions. There is a lot written about culture, but here are three simple questions to help uncover what your culture really values and believes:

What is not tolerated?

While I differ with a culture where cheating seems tolerable, the language of NBA players about “unwritten rules,” “code,” and “trust” reveals the strength of a culture. When a value is violated in a strong culture, people within the culture rise up. If a value is deeply rooted into your culture, people don’t tolerate a violation of that value. A violation of a deeply held value inevitably leads to a confrontation from the community. If the leadership team comprises the only ones who feel the pain of a value’s violation, the value is not yet in the culture. A value is in the culture when the whole community understands its significance.

What is continually communicated?

Just as individuals talk about what they cherish and value, so do organizations. When you listen to the collective communication of a group of people, you can tell what they are passionate about. We continually declare what really drives us. If a leader has to pull up the “mission statement” to read from it, the values are not down deep enough. If the people in the organization have to look at a document to know what is important, the values are not yet widely held.