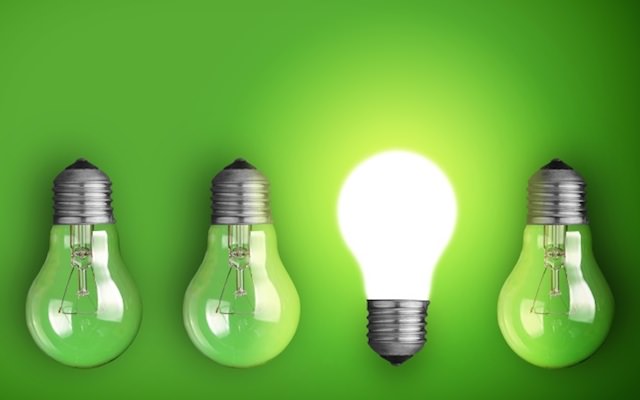 Critics exist in every church. Pastors and church leaders, if you’re honest, you’ve been a critic of your own church at some point or another, if not publicly, at least in your own heat. However, as a pastor or church leader, facing critics is no fun. Dr. Thom Rainer shares five types of critics found in many churches.

Neil Patel writes, “A lot of bad bosses don’t even realize they’re making it hard for their employees to get their work done.” Leaders: self-awareness is of utmost importance. Are you a terrible boss? Hopefully not, but it would be good to have some input from your employees.

Searching for a new pastor is almost never fun or easy. Replacing the leader of any organization, but especially a church, can be a grueling process. Unfortunately, because of the difficulty of the task, many churches make mistakes as they attempt to find their new pastor. Here are seven common mistakes pastor search committees make, from William Vanderbloemen.