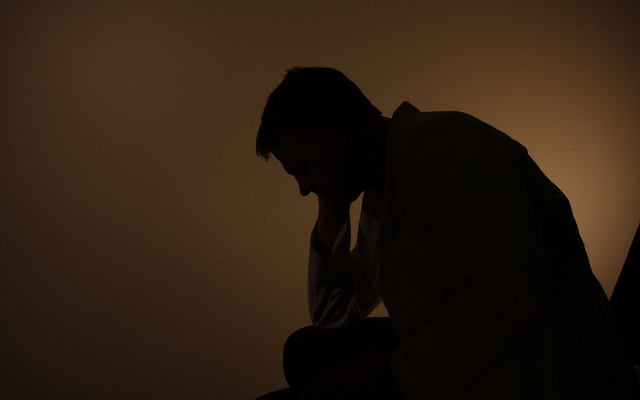 In his book The Hard Thing About Hard Things, Ben Horowitz writes that CEOs typically make one of two mistakes when dealing with the amount of pressure and stress a CEO has to carry: (1) They take things too personally. (2) They don’t take things personally enough.

Of course, a ministry leader is not a CEO and should not lead his or her ministry in the same way a CEO would lead because the church is the bride of Christ and not just an organization. But a ministry leader does carry immense amounts of pressure. I am sure many, or even most, CEOs would disagree with me, but I believe the pressure a ministry leader faces is greater than what a CEO faces.

When the apostle Paul listed the persecutions and sufferings he endured, we see him being beaten with rods, scourged, and shipwrecked. He chronicled how he had faced dangers from rivers, robbers, his own people, false brothers, and Gentiles. He recounted sleepless nights, hunger, and thirst. Yet with such a staggering list, his ending statement was this:

Not to mention other things, there is the daily pressure on me: my care for all the churches. Who is weak, and I am not weak? Who is made to stumble, and I do not burn with indignation? (2 Corinthians 11:28-29)

In other words, there is a sense that his biggest burden was the daily pressure he felt for the people he served. More than being beaten with rods and stoned with rocks. The burden of ministry is that ministry is never over. Those in ministry leadership never punch a clock. Shepherding others is never done because their sanctification is never done.

With that said, I agree with Ben Horowitz. I have seen ministry leaders respond to pressure in the same two erroneous ways:

1. They take things too personally.

If you are a ministry leader who takes things too personally, you are likely the one who tells yourself and others to “own it.” While the heart of that statement is to take responsibility and work hard, there is one problem: Ministry leaders don’t own the church. Jesus owns it. We are merely stewards. Ministry leaders who take things too personally find their identity in the results. This means they inevitably will take credit for the good days just as they take blame for the bad days, acting as if they are in ultimate control instead of Him. These leaders are driven to being workaholics that neglect their own souls and the care of those closest to them.

If you are a ministry leader who does not take things personally enough, you shrug off the lack of transformation in your context. You passively approach discipleship, never develop a passionate burden for those the Lord has entrusted to your care, and fail to weep for the city or community in which the Lord has placed you. If this is you, you should take things more personally as you will give an account for how you shepherded God’s people (Hebrews 13:17).