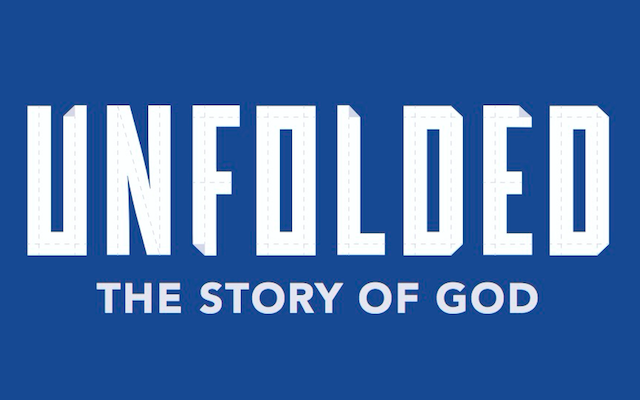 In our day there have been several television series that have captured the attention of men. From 24 where Jack Bauer spends eight seasons spoiling terrorist plot after terrorist plot, to Lost which tells a story that no one can quite explain (and some are bitter about because they wasted years watching to be disappointed with an unresolved ending), to Breaking Bad which tells the story of a chemistry teacher turned drug kingpin, men have been attracted to these stories. Men binge watch these with wives, girlfriends, and buddies. Each season, and each series as a whole, tells a story. Each episode, though compelling and dramatic, is part of a bigger story.

It would be possible for someone to carefully watch one episode, perhaps to impress a group of friends who talk about the series at lunch, in order to cite a host of details from that one episode. The person could talk about what a main character wore, the number of people he has taken down, or the lines he used when talking smack. Yet if the person were asked to tell the whole story, he would be unable to articulate it. Knowing the details of one episode or watching a few episodes is very different from knowing the storyline.

In the same way, many men miss the story of the Bible, even guys who can recite verses and give details to some of the stories within the Bible. Edmund Clowney stated, “It is possible to know Bible stories and miss the Bible story.” While the Bible is a collection of 66 books, it is one overarching story where God gloriously self-discloses who He is. The Bible is the God-breathed story of God creating and rescuing a people for Himself.

The Bible is not a bunch of random of stories with us at the center. It is not a listing of heroes to emulate or principles to check off our lists. Ultimately the Bible is His story with Christ at the center. The gospel is the center of the Bible and it reminds us what Christ has done for us, not what we do for Him. It is good news, not good advice. Because our hearts are prone to achieve and not receive, we have a proclivity to move away from the point of the Bible.

Our LifeWay Men’s team asked me to lead a Bible study for men, to help them understand the Bible as one story and have our hearts refreshed by the grace we find in His story. We called the study Unfolded: the Story of God. It is eight weeks long, including video teaching for groups to watch together and devotions for men to walk through in personal time with the Lord. In eight weeks, we walk through the overarching story of the Bible in both group sessions and individual studies.

The story of God is better and greater than any other story. There is no better hero, no bigger conflict, no greater rescue, and no better ending than what we discover in His story. Every other story pales in comparison. And all of it is true and has deep implications for us today. In fact, we are invited into His story.

The preparation and the teaching was good for my soul. I believe it will be good for others too.

You can get more info on my first Bible study, Unfolded, here.