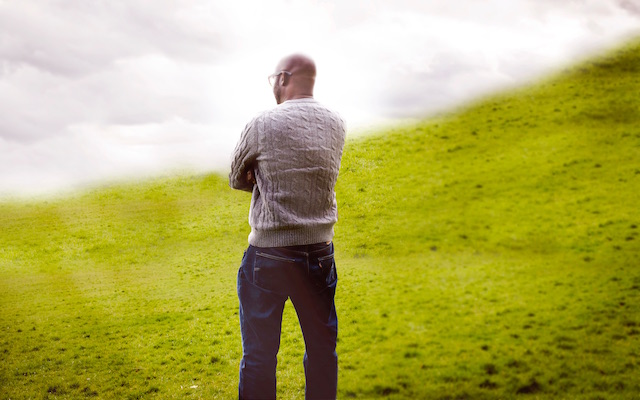 I shared yesterday how Steve Graves recently challenged my leadership team with six viruses that commonly take leaders down. Steve continued to give us solid insight on how to fight and attack the viruses that can corrupt a leader’s heart. While the counsel he gave is simple, we often over-complicate defeating sin and guarding our hearts. It is much better to have a simple plan to execute than over-analyze and fail to act.

If greed starts to take greater hold of our hearts, we are wise to let go of some resources. Let go of some money. Give. Giving combats greed.

Walking slowly is not a wise approach to lust. Run fast. Leaders who fall into sexual temptation fail to obey the simple command given to us in Scripture: Flee from sexual immorality.

Vengeance is not the leader’s; it is the Lord’s. To fight the desire for revenge, we must remind ourselves that He is in charge, not us. We must discipline ourselves to stand still.

4. To fight independence, lean in.

Community is often uncomfortable because it is sanctifying, and sanctification is never comfortable. Independence is much more comfortable. To fight it, we must lean in to community.

5. To fight pride, promote others.

One practical way to fight pride is to take yourself out of the spotlight and promote others. Helping others succeed reminds you that you are not necessary.

Get up. Get off the couch. Take steps toward goals. Move.

John Owen preached, “You must be killing sin or sin will be killing you,” and we must bring both intensity and intentionality to killing these viruses. We should not seek to manage them; we should seek to kill them.