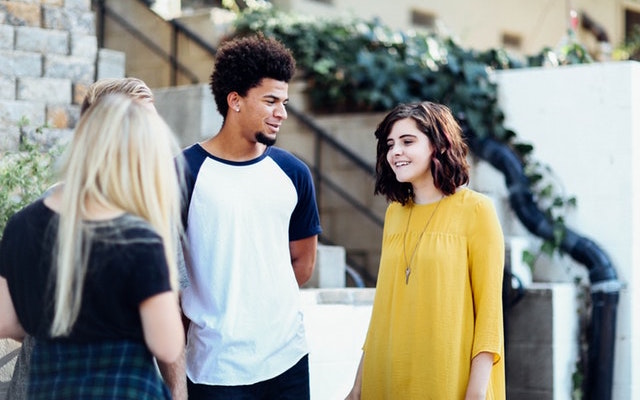 As I have been driving to Birmingham and back on Sunday mornings to preach at Valleydale Church, where I have been serving as interim preacher, I have listened to a lot of podcasts. Some sermons, some NPR, some HBR, and some random ones too. All really smart people, smarter and more articulate than I am.

Yet I have noticed some recurring phrases that make the intelligent people seem less so, that blunt the impact of their words and distract from the message. After first hearing them on podcasts, they are now showing up in regular life as well. Maybe I need to take a break from podcasts and go old school and listen to music again, but here are three phrases smart people should stop saying:

Here are some examples: “So what sort of makes an effective leader?” “We are going to sort of start a team to accomplish this.” “Our plans are to sort of…”

The problem with “sort of” is that it blunts the power of the declaration. Maybe the person using it wants to disarm and acknowledge some uncertainty, but it puts the whole statement in question. I don’t know if “sort of start a team” means there will actually be one or if “plans to sort of” means there are actual plans.

Here are some examples: “I would say the reason is…” “I would suggest that we should…”

Maybe I am slow, but I spend mental energy trying to figure out which one was meant: yes or no.

In defense… It is REALLY hard not to use filler language in an interview, which is what a podcast is typically. Yeah, no. I just kinda sorta know that I would suggest I am personally going to, like, you know, try not to use those phrases and all.

Previous Post: « 4 Harmful Impacts of Leaders Who Need to Be Liked
Next Post: 4 Problems with the Squeaky Wheel Approach to Leadership »