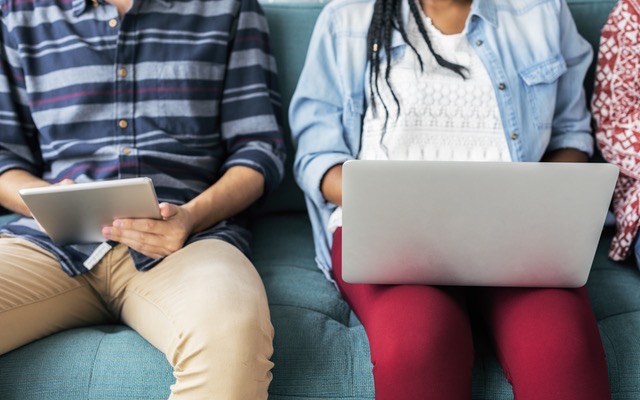 One big principle in leadership development is to prepare people for their future roles, not their current roles. Ram Charan, in his work The Leadership Pipeline, identifies training people for their existing job instead of their next one as a major gap in most leadership development initiatives. People must be developed for the future, not just for the immediate and the urgent.

Several years ago I invited two leaders to join the leadership team I lead, Michael Kelley and Trevin Wax. Many identified them as significant leaders for the future because of their character and competence and their ability to learn and scale. They joined the leadership team in our division even though their current level of responsibilities, in terms of staff they led and resources they stewarded, were far less than the rest of the team. For example, Michael led a small team and oversaw a budget of a couple hundred thousand dollars while the rest of my direct reports led large teams and stewarded budgets in the tens of millions. If you care about equal balance of responsibilities on the team, putting them on the leadership team did not make sense. But it made absolute sense from a leadership development vantage point. In time, with staff transitions and org changes, both Michael and Trevin moved into new roles. Michael now leads the groups/discipleship team at LifeWay and Trevin leads the Bible and reference team. They were prepared for those roles before they were asked to move into those roles.

Here are three essentials in preparing people for their next roles, not their current ones:

1. To develop leaders, expose them to future thinking, not only current thinking.

Being on the leadership team meant Michael and Trevin read the books our team read, interacted with the thinking that formed decision-making on our team, and learned the language our team used. When the time came for them to move into their new roles, they were equipped with the thinking and language of the team.

2. To develop leaders, expose them to future responsibilities, not only current ones.

As Michael and Trevin were exposed to other leaders on the team, they learned how other leaders managed responsibilities, organized their work, and executed in community with others. Through the others around them, they were able to get a glimpse of managing a large team before they were asked to manage a large team.

3. To develop leaders, expose leaders to future pressure, not only current pressure.

They were exposed to challenging decisions, difficult discussions, and the overall pressure that comes with leading a large team. Thus, they had a much better sense of what they were going to experience in their new roles.