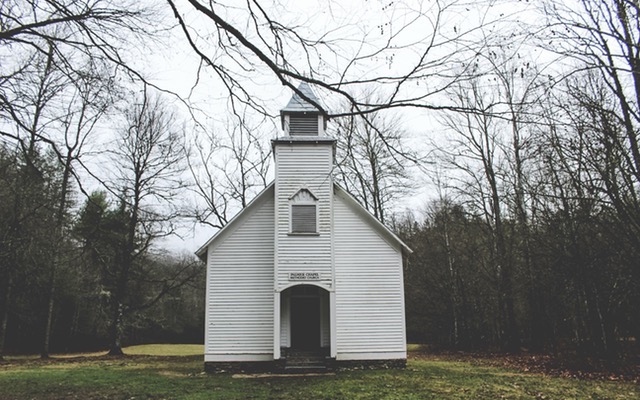 The world watched how early believers cared for one another, how they supported one another in challenging times, and how they longed to meet together. The world always takes notice when Christians love one another as Christ commanded. Unity is always attractive, and unity among God’s people piques the world’s curiosity.

Aristides, a 2nd century Greek philosopher, wrote an apology concerning what he had observed of Christians. What he observed is a beautiful picture of the early Christian church. From his findings we get a sense of why their community was attracting so much attention, both favor from a watching world and persecution from those who hated Christianity. Below are a few things he noted about the Christians with quotes from “The Apology of Aristides.”

“Their trust in Christ impacts how they live.”

Aristides noted, “They know and trust in God… From him they receive those commandments which they have engraved on their minds, and which they observe in the hope and expectation of the world to come. For this reason they do not commit adultery or immorality; they do not bear false witness, or embezzle, nor do they covet what is not theirs.”

“Their unity transcends what they have in common.”

Aristides observed, “As for their bondmen and bondwomen, and their children, if there are any, they persuade them to become Christians; and when they have done so, they call them brethren without distinction.”

“They are a joyful people.”

Aristides watched as “they go their way in all humility and cheerfulness. Falsehood is not found among them.”

“They love one another in action, not just words.”

Aristides noted that “they love one another; the widows’ needs are not ignored, and they rescue the orphan from the person who does him violence. He who has gives to him who has not, ungrudgingly and without boasting… If they hear of any of their number who are imprisoned or oppressed for the name of the Messiah, they all provide for his needs, and if it is possible to redeem him, they set him free.”

I fear Aristides would observe the opposite in some churches. Lives on Monday that don’t reflect the faith professed on Sunday confuse a watching world. Gatherings of people who are all the same fail to demonstrate the power of the gospel to unite different people. Joyless church people are bad examples of the Christian faith, and love in words is very different than love in action.