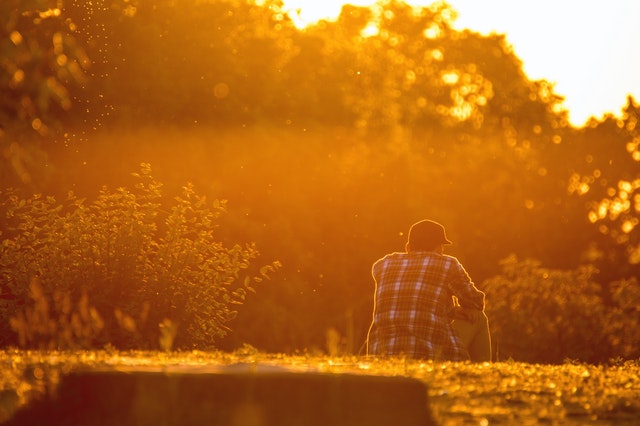 After Kaye and I announced we were getting married nearly 22 years ago, a common question was “Where are you going on your honeymoon?” It was a common question because people believe it is important for a couple to enjoy some time together and not just jump into the fast pace of life immediately after the wedding. And our honeymoon was great for connecting, for time together, and for conversations about our future hopes and dreams. It was important and I am grateful we had one.

Ministry leaders have sometimes referred to the first six months (sometimes even a year) of their new role as “the honeymoon phase,” where support is high, where people are assuming the best about the leader, and where the leader feels some latitude to make some important calls.

But pastoral honeymoons are shrinking, and I am hearing confirmation of this statement more and more. One pastor told me he began receiving negative emails about his sermons after his second sermon. Another pastor shared how his first hire was deeply questioned, though during the interview process he was told he would be able to make those calls. A worship pastor told me that people began complaining about his clothes after the first week. I shared here some reasons why pastoral honeymoons are shorter, and there are at least three negative implications to this new reality:

2. The ministry leader is put into reactionary mode.

3. The ministry leader can be tempted to lose heart.

Ministry honeymoons have typically helped ministry leaders gain confidence and traction in their new places of ministry. When ministry honeymoons are shortened, ministry leaders can lose confidence and feel as if their initial hope for the church is yanked from them. Some of them are still trying to get a new driver’s license or their kids settled in a new school when the painful realization that there isn’t a honeymoon after all hits them.