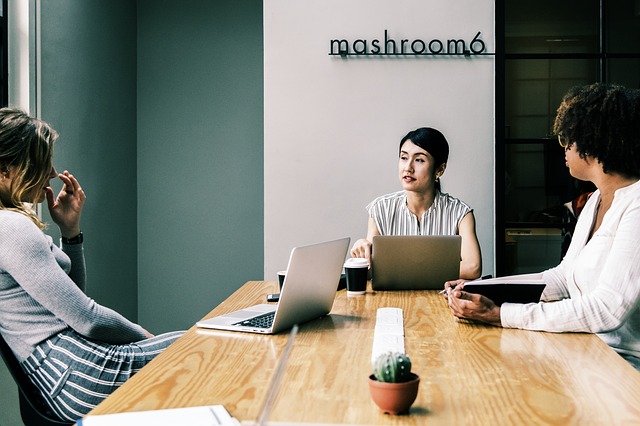 A role is open on your team. Is your first inclination to hire from outside your organization or to hire from within? Most leaders have a default position on this issue, where their mind initially goes. They either tend to think first about hiring someone from within or they think first about what type of person they can find outside the organization. In the end, they may not do what they first think, but their default is to lean toward hiring from either outside or inside. It is important to understand both views so you can appreciate the strength of each view. And then you can decide for yourself which view will be your own OR you can choose the third way and do as Jay-Z once penned: “I drove by the fork in the road and went straight.”

View One: Hire from the Outside

Those who think first about hiring from the outside often do so because they value fresh perspective and fresh eyes. Those who prefer to hire externally have a fear that the culture will grow stagnant by simply recycling the same people into different roles. Jeff Immelt, who served as CEO of General Electric in recent years, increased external hires significantly during his tenure. From 2009-2016, external hires increased 60% at GE. Immelt believed a new type of employee and a new type of talent was needed for that important season in their company, so he ramped up external hiring.

View Two: Hire from the Inside

As I was writing this, I asked my youngest daughter, Evie, which view she thought was best. She said, “From the inside because you already trust the person.” Not bad for an eight-year-old, and she is exactly right. Those who advocate hiring from within point out that every hire is a risk, and hiring from within minimizes the risk because trust around character and chemistry has already been established. The person clearly already believes in the mission and has proven to be trustworthy. An additional benefit of hiring from within is the leadership development culture that is cultivated. Hiring from within can help send the signal that “we build our leaders instead of buying them.”

Past the Fork in the Road: Look at the Context

The third view is to discipline yourself to think first about the context. While I lean toward hiring from within because I am committed to developing leaders for the future, looking at the context is where I believe it is best to land. Context should drive whether you hire internally or externally. The needs of the organization at the time, the focus of the role for the next season, and the desire for cultural transformation or cultural sustainability all impact the immediate context surrounding the hire. John Kotter has wisely offered, and I am paraphrasing, “If you want to change the culture, hire from the outside. If you want to sustain the culture, hire from the inside.”