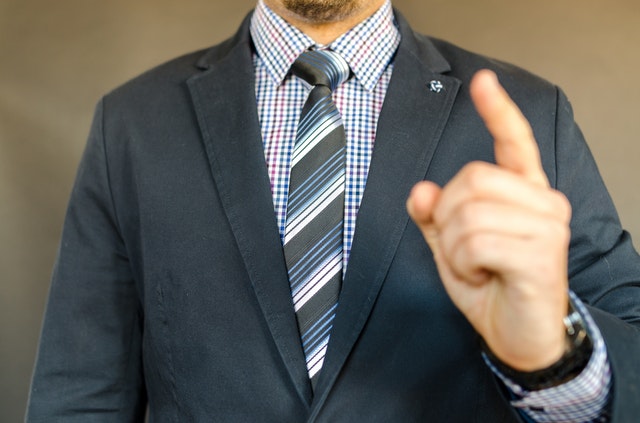 Peter Drucker once stated that leaders are responsible for future leadership. In other words, one of the essential roles of a leader is to develop other leaders. Of course, not all leaders place a high value on investing in others, and even among those leaders who are committed to developing others, different approaches are utilized. Researchers at Gartner recently surveyed 7,300 employees and managers and interviewed 100 human resource executives and concluded there are four types of managers in terms of developing the people on their teams (see HBR May–June 2018). You have likely seen all four types or worked for all four types.

The always-on manager provides continual feedback and closely monitors the progress of the people on the team. This is the type of manager human resource professionals typically hold up as the best example of coaching (stay tuned to see what the research revealed).

The connector manager provides feedback to their team where they feel they are most equipped to do so, and in other realms, they work to connect their team with others for specific coaching.

The cheerleader manager is hands-off but available and supportive when people on the team seek feedback or direction. The cheerleader puts the development path on the employee and supports along the way but doesn’t take a proactive posture.

Which type of manager is best at developing a team? The researchers were surprised with what they discovered. The most effective is the connector manager. The humility of the connector manager to recognize that others should be a part of the team’s development creates a culture where the team is more easily and effectively developed. A leader who humbly recognizes that team members can and should benefit from the insight of others creates a stronger team.