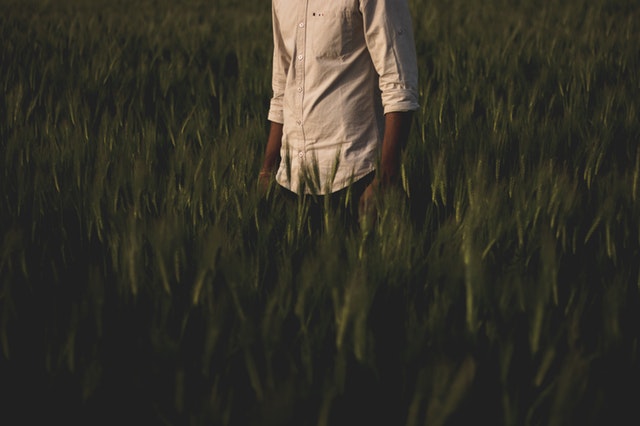 I have enjoyed and benefited from the theological books that present multiple views on important theological vantage points. They have helped provide clarity on differing positions and caused me to research further and even challenge my own viewpoints. Today I want to offer two different views on severance or financial support for a fallen ministry leader.

This is such a narrow and practical topic that it should not be a book, but there are multiple views on how to treat a fallen ministry leader financially. In recent years I have been asked numerous times for my thoughts on severance or financial support for a leader after the leader has been disqualified. There are two polar opposite views, and there are some who work hard to take a middle position or a third-way approach. Of course, each situation is different and there are levels of disqualifying behavior, but here are the two general views, the latter being the one I hold:

Some have articulated cutting the leader off from financial support immediately. Multiple reasons are given for the approach. By cutting the leader off, the leader is forced to feel the weight of the sin and perhaps more likely to hit “rock bottom” more quickly. We have all seen leaders push through their fall with pride and blaming of others, so this approach holds that anything that helps a leader wake up to reality is a good thing. Another reason people hold to this view is the desire for justice among those who have financially supported the ministry. They discover that they have been financially supporting the leader while sinful and distracting behavior was consuming the leader, so they can feel as if their generosity was taken for granted. The leaders who remain feel they can regain some credibility with supporters and donors by not allowing any more financial resources to be invested in someone who took paychecks while living a double life.

View two: Be as generous as possible, especially to the family.

While I understand the motivation and the thinking behind the first view, I land on the second view, which is to be as generous as possible to the fallen leader and the leader’s family, even if the leader is not yet fully repentant. (Some have articulated generosity if there is repentance as the third option.) I hold to this view for multiple reasons. For one, it is God’s kindness that leads us to repentance (Romans 2:4), and I hold to the hope that God will overwhelm the fallen leader with His grace, and perhaps, depending on the offense and the process of restoration, restore the leader to some type of ministry position in the future. Also, I think of the family of the fallen leader. They are in the midst of extreme pain as their world has been radically impacted. Most of the time they had no clue of the disqualifying behavior and are holding on moment by moment after hearing the devastating news. In many cases, they have depended on the ministry leader’s role for food on the table and clothes on their backs. They are suffering immensely, and I want the ministry to think about them as the leader is removed from the role.

I wish we did not have to wrestle with this topic, but if you are leading a team you will likely be confronted with the issue of severance for a fallen leader someday. Regardless of which view we hold, we surely find ourselves saying, “Come, Lord Jesus, and fix this mess.”

Previous Post: « 4 Ways a Church Should Respond with Grace When a Leader Falls
Next Post: If You Are Not Faithful With Little… »