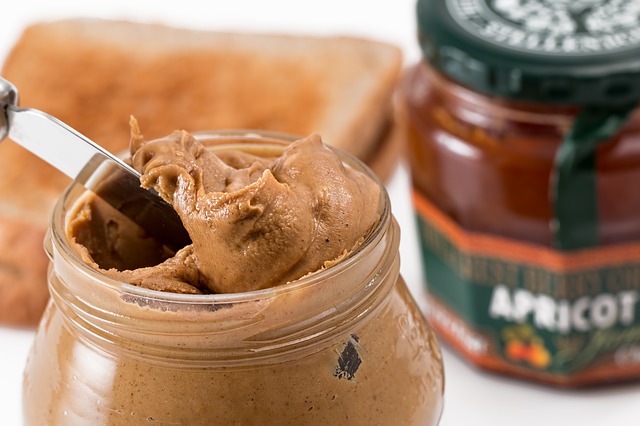 In 2016 Verizon Communications bought Yahoo! In case you are wondering, I did not mean for the exclamation point to communicate that I was overly excited about the acquisition or the demise of the former web giant. The exclamation point is part of their name…Yahoo!

Most who have analyzed what went wrong with the company point back to a period in the middle of the 2000s. While things looked positive for the company with strong revenue and profits, there was a lack of understanding as to who “Yahoo!” really was. There was not consensus about their core identity.

Brad Garlinghouse, who was a senior vice-president and is now the CEO of Ripple, told a story about a company retreat in 2006: On the retreat people were asked to say what word came to mind when a company name was mentioned. As companies were mentioned, words were attached to those companies. Microsoft: Windows. Google: Search. Intel: Microprocessors. But when they discussed their own company the answers were all over the map.

An internal memo that Brad Garlinghouse sent Yahoo! employees that year was forwarded to the Wall Street Journal and published. It famously became known as the “Peanut Butter Manifesto.” The manifesto is still referenced on Garlinghouse’s Wikipedia page. Here is one section from the manifesto, a section I believe is applicable to many ministries. I have underlined some of Brad’s words, words I have heard church leaders use in consultations over the years.

We lack a focused, cohesive vision for our company. We want to do everything and be everything — to everyone. We’ve known this for years, talk about it incessantly, but do nothing to fundamentally address it. We are scared to be left out. We are reactive instead of charting an unwavering course. We are separated into silos that far too frequently don’t talk to each other. And when we do talk, it isn’t to collaborate on a clearly focused strategy, but rather to argue and fight about ownership, strategies and tactics.

Our inclination and proclivity to repeatedly hire leaders from outside the company results in disparate visions of what winning looks like — rather than a leadership team rallying around a single cohesive strategy.

I’ve heard our strategy described as spreading peanut butter across the myriad opportunities that continue to evolve in the online world. The result: a thin layer of investment spread across everything we do and thus we focus on nothing in particular.

I hate peanut butter. We all should.

Some lessons for church leaders…

1. A lack of clarity is burdensome.

2. A lack of alignment is divisive.

There were incredibly smart and visionary people at Yahoo!. Vision wasn’t lacking. A cohesive, “we are moving in the same direction” type of vision was lacking, however. The constant influx of talented outsiders meant more mini-visions dominating the conversations. Many churches don’t suffer from the lack of vision; they suffer from too many disparate visions. Ministry departments operating as silos with their own visions and their own agendas feel like separate churches that just happen to share the same address rather than one church moving in the same direction.

In 2006 Yahoo! made $5.3B in revenue. That is B as in billion. How could a team with 5.3 billion dollars feel like they were not investing deeply enough in critical areas? The answer is simple: they were focused on too many things. They wanted to do everything. Being focused on too many things as a ministry is essentially the same as being focused on nothing. The memo became known as the peanut butter manifesto because they spread all their resources thinly across a plethora of ideas.

Metaphorically Garlinghouse was right when he wrote, “We all should hate peanut butter.”