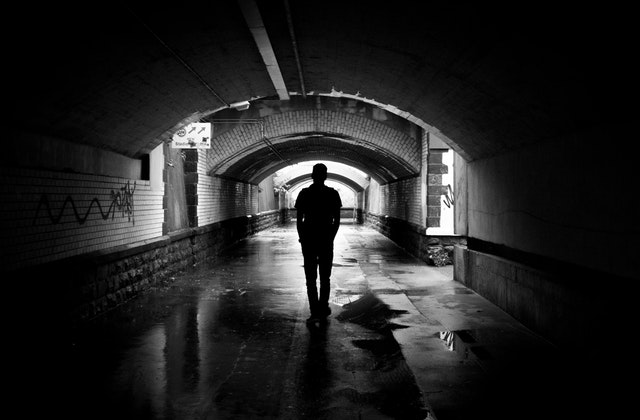 In the book of Proverbs God gives His people a collection of wise sayings on living life skillfully. One of those sayings contrasts trusting the Lord with fearing other people.

The fear of mankind is a snare but the one who trusts the Lord is protected (Proverbs 29:25).

We are commanded to fear the Lord. In fact, throughout the book of Proverbs we are told that wisdom comes from fearing the Lord, from walking in awe of His character and deeds. But we are also commanded to not fear mankind. We cannot fear God and fear other people at the same time.

Fear of mankind is a snare. It causes us to stumble in our steps, paralyzes us, and hampers our effectiveness. How does fear of mankind manifest itself in a leader’s life? Here are seven indicators a leader is caught in the snare of fear.

If a leaders needs to be approved, the leader is being ruled by fear of others, and won’t bring needed accountability. Leaders who need to be loved by those they lead struggle to offer accountability and correction to those who need it.

Small goals can be leaders hedging their bets out of fear. Fearful leaders can’t stand the idea of a goal not being met so they set small goals, if they set goals at all.

Risks don’t need to be reckless. They can be informed by instinct, experience, and the wisdom of others. But a risk is still a risk and may not work, which means possible failure. Leaders who are allergic to risk are likely also allergic to disappointing others or being criticized by others.

A leader who needs approval from others needs approval from them because he or she ultimately fears them. Fearing God liberates us from fearing mankind and needing their approval. In Christ we are already approved. Because of Christ in us we are approved by His work on the cross and not our work.

Fear of the Lord is the beginning of wisdom. Fear of mankind is a snare.