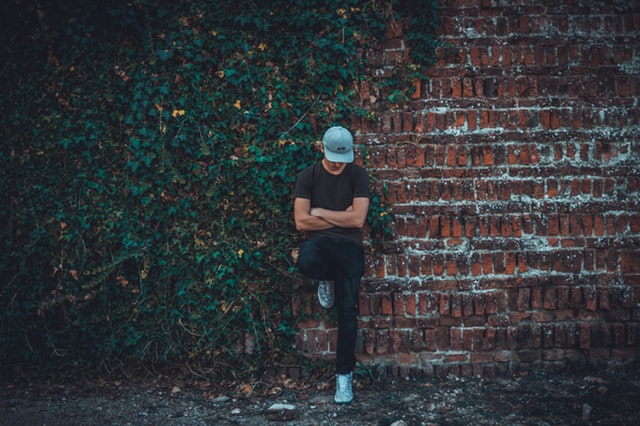 One of the most famous stories in the Bible is the story of God bringing down the walls of Jericho and giving the city to His people, just as He promised He would. I have heard people teach the story in a way that sounds like we can get God to tear down the walls that our holding us back from our plans. Sermons that essentially sound like, “What are your plans? What walls are in the way? God can tear them down.”

But the story is not about God joining our plans. Before the people marched around the city, Joshua had an incredible interaction with the Commander of the Lord’s army. This interaction helps us understand the story.

When Joshua was near Jericho, he looked up and saw a man standing in front of him with a drawn sword in his hand. Joshua approached him and asked, “Are you for us or for our enemies?” “Neither,” he replied. “I have now come as commander of the Lord’s army.” Then Joshua bowed with his face to the ground in worship and asked him, “What does my lord want to say to his servant?” The commander of the Lord’s army said to Joshua, “Remove the sandals from your feet, for the place where you are standing is holy.” And Joshua did that. (Joshua 5:13-16)

Who is this Commander? In Scripture, angels never receive worship so the Commander can’t be an angel. If not an angel, then who is the Commander? Joshua’s predecessor, Moses, received the same instructions – to take off his sandals because he was standing on holy ground – and those instructions came from the Lord. The Commander of the Lord’s army is Christ.

It is easy to write this, but it is much more difficult to live it. As a planner, it is easy to default to making a plan and asking God to bless it. But a much better approach is to join God in His plans, to join Him in what He is doing. His plans are always better than ours. As Henry Blackaby pointed out in Experiencing God, the best approach is to find where God is working and join Him there.

As a leader, I need to stop bringing my plans to God and hoping He will bless my agenda. As a parent, I need to stop praying God will help my plans for my kids come to fruition. Because when I became a Christian, those plans aren’t really mine anymore anyway. When we become a Christian, we give Him our sin and we give Him our lives, which is really good news because Christ does a much better job commanding my life than I do.

I need to quit asking God to join my side and remember I have already joined His.

Previous Post: « Day Off for Ministry Leaders: a Case for Mondays and a Case for Fridays
Next Post: 5 Learnings From Serving the Church as I Go Back to the Church »