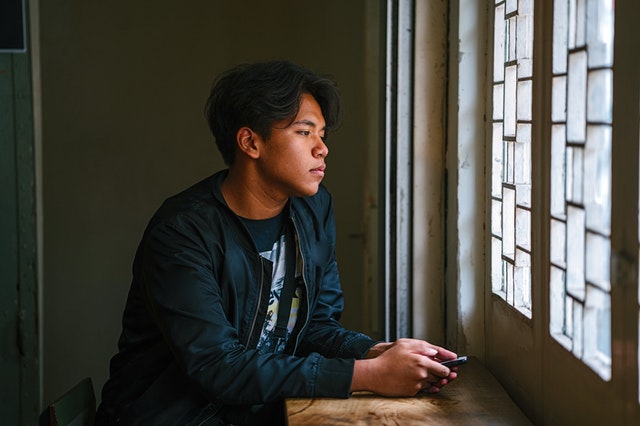 When friends or ministry leaders fall, we can find ourselves in the serious conversations of designing a restoration process – a process that places the leader in the care of others with the purpose of restoring the person to some type of leadership.

In recent years, I have been asked frequently about restoring someone to a leadership role. Sadly, the sheer number of leaders disqualifying themselves has continually surfaced the conversation. While I do believe leaders can be restored, there must be repentance before there is restoration. We must be careful we do not rush to restoration without seeing the sweet fruit of repentance.

The Scripture gives us the story of two kings who sinned and who responded very differently to correction. Both Saul and David disobeyed the Lord and were confronted by a prophet. Saul and David’s responses to confrontation revealed their hearts were very different. Only one was really a “man after God’s own heart.” Based on their stories, we learn…

Repentance does not blame others.

In David’s prayer of confession in Psalm 51, noticeably missing is the mention of anyone else. He did not attempt to assign even partial blame to someone else, did not ponder if God was going to hold someone else accountable. He did not offer context about his stage of life or the pressures he faced as king. Saul’s response to confrontation was very different as he shifted responsibility to people around him, implicating the troops and his desire to please the people. Sincere confessions contain no qualifiers. When confession has a qualifier, the confession is disqualified as sincere. To be clear — when fallen leaders point to the pressure they face, the people around them, or their phase of life, they have not yet fully owned their sin.

Repentance does not bargain.

In David’s prayer of confession, he said he would not bring a sacrifice because he knew God really wanted his heart. Saul, on the other hand, desired to make sacrifices to God in attempts to right his wrongs. When repentance is sincere, the person repenting does not feel he or she has any bargaining power at all. Sin is fully owned and there are not attempts to justify with the good that can be brought to the table. When a fallen leader points to what he or she can still bring to the table or attempts to bargain in the discussion around their restoration process, the person has not yet fully felt the weight of the sin.

Repentance is brokenness, with no hint of blaming others or bargaining with God. “The sacrifice pleasing to God is a broken spirit. You will not despise a broken and humbled heart, God” (Psalm 51:17).

This applies to me and it applies today. Repenting is not merely for leaders who have fallen. The Christian life is to be one of repentance. We don’t only turn from our sin when we trust Christ and become a Christian, and we don’t only turn after we blow up our lives. As believers, we are to continually turn from sin and turn to Christ. That was the premise of Martin Luther’s first and famous theses: “When our Lord and Master Jesus Christ said, “Repent” (Mt 4:17), he willed the entire life of believers to be one of repentance.”