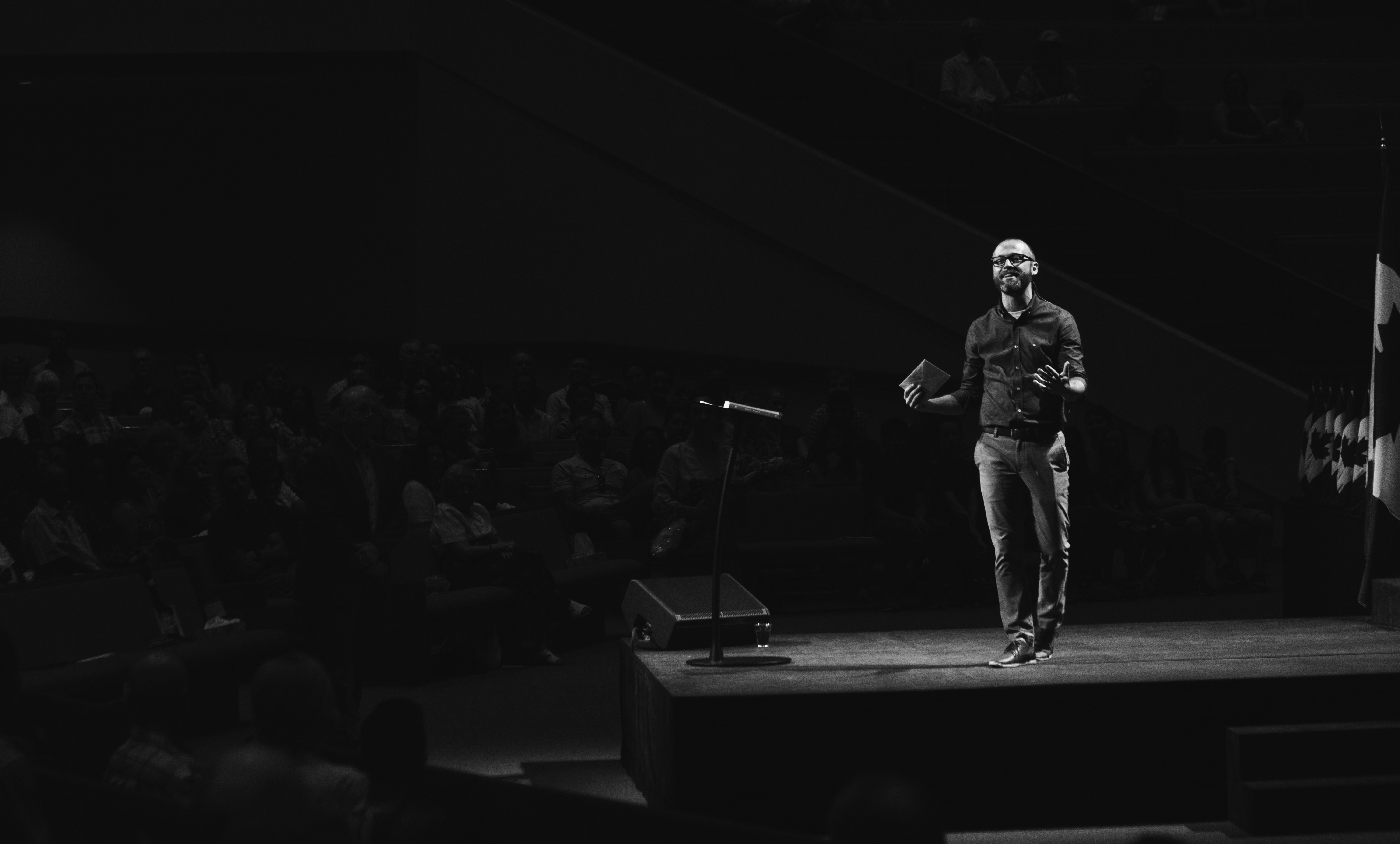 I was preaching the week after Christmas the first time I heard someone joke about the youth pastor preaching the week after Christmas. I was the student pastor. The person was joking that it was “national student pastor preaching Sunday” because many senior pastors take the week off and hand the responsibility to the student pastor. Like most jokes, the humor is grounded in some reality. A lot of youth pastors did preach on Sunday, including the high school pastor at our church, and here are four reasons that is a great thing:

1. A reminder of the next generation

2. A statement to the next generation

Whether it is the Sunday after Christmas or some other time, involving the student pastor in the “big church” services is a statement to the next generation that this is their church too. And it is their church. The church is for them now, not when they graduate high school. When they became a Christian, they were not grafted into a junior version of the “called out ones” – the ekklesia (the word for church in the original language). Teenagers who have been rescued by Jesus are His body, His bride, and His family now. Not later.

The church benefits from receiving teaching from different voices. The Word explained and applied from multiple voices lets people see how passion for the Word and proclamation of it looks different in different leaders.

4. An investment in another leader

I am so thankful for the senior pastors who let me preach the weekend after Christmas. And I am so thankful for the people in the church who came to me afterwards and encouraged me in my teaching. I am most thankful for the senior pastors who sat on the front row, took notes, and then offered coaching to me. I want to do the same for others. Last weekend, I sat on the front row and took notes. It is what we do in this thing of ours (had to work in a mafia movie reference to bolster the stereotype of student pastor Sunday). Seriously, part of investing in other leaders is giving them reps and using those reps as moments for coaching.

When Alex, our high school pastor, preached last weekend, it was the final step in a four-step process that was outlined to him when I asked him to preach several months ago. First, he read a book about preaching and submitted a written review of the book to me chronicling his learning (Tim Keller, Preaching). Second, he sent a manuscript to me and another pastor on our team. We met with him and walked through the content of his message and offered encouragement but also some suggestions for tweaks. Third, he preached the message to a group of us so that we could give him encouragement and coaching in immediate response to the message. Fourth, he preached and received feedback after the service. He did not just wing it. He did not casually approach the opportunity. So, when several of us watched him preach last weekend we did so with joy because we know it was the culmination of a lot of prayer, work, and study. And he did great. I walked away grateful once again for “student pastor Sunday.”

Previous Post: « Why You Should Get Overwhelmed in 2019
Next Post: Urban Meyer, Oswald Sanders, and the Pain Leadership Can Bring Your Family »