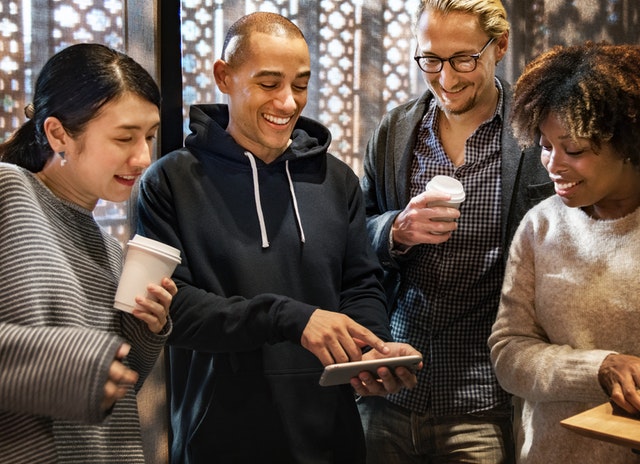 Compliments via comparisons are too common. If you are a leader you have likely received them and given them.

“My son is learning so much more in your class this year than he did last year.”

“It is great to finally have someone who executes well in this role.”

“For the first time in a long time, we have someone who…”

“I am thankful for (name of last person), but I really love how you …”

“You are my favorite preacher ever …”

Sound familiar? For some reason we are prone to compliment by comparing instead of simply complimenting. We are not the only ones. The apostle Paul told Christians living in Corinth that their constant comparing of preachers was an indication of their immaturity not their growth. If someone told Paul, “You are my favorite preacher. I grow so much more when you teach than when Apollos does,” Paul would have said, “You are not growing. You are still very immature.” It is essentially what he wrote:

Here are three practical reasons to stop complimenting by comparing:

1. Complimenting by comparing feels more like a complaint than a compliment.

2. Complimenting by comparing puts the person in an awkward position.

It is awkward because the person receiving the compliment via comparison does not know what to say exactly. If they say “thank you,” does it come off like they are agreeing with your complaint? If they don’t say “thank you,” are they being ungrateful? It is hard to know how to respond.

3. Comparison-driven compliments are really more about you.

Compliment. Be liberal with encouragement. But work hard to offer compliments without comparisons. They are more effective and an indication of your maturing.

Instead of “my son is learning so much more in your class this year than he did last year,” go with “thank you so much for all you are teaching my son this year.”

Instead of “it is great to finally have someone who executes well in this role,” go with, “I love how well you are executing.”

Instead of “for the first time in a long time, we have someone who…” go with, “I really appreciate how well you …”

Instead of “you are my favorite preacher ever,” go with “Here is what the Lord has taught me through your teaching.”