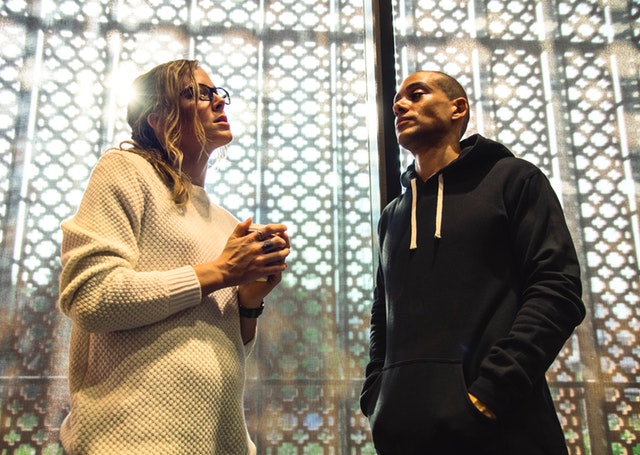 I was in a meeting last week with a group of senior pastors, and we were asked to force rank the pain of criticism by groups of people. Whose criticism hurts the most?

There was some discussion about the force ranking, but we essentially landed on this order (the top being the most painful and the bottom being the least painful):

Then Kenton Beshore, pastor Emeritus at Mariners, asked this genius question: “Which layers of criticism should you NOT share with your spouse?” I am writing with pastors in mind, but I am sure much of this transcends to others as well. While there are many who would say, “I tell my spouse everything,” he advised, and I agree, not to share criticism from the top two layers with your spouse. The counsel is NOT about deceiving your spouse but about exercising wisdom in what level of junk you bring home. Here are three reasons not to share every criticism with your spouse, specifically those closest to you:

1. There will likely be future restoration and recounting the criticism can harm that future relationship.

If does not take being a leader for a long period of time to live the rhythms of frustration, discussion, and reconciliation. We are imperfect people, and we can often struggle with each other’s differences, even though it is our differences that sharpen each other. Much of the criticism from people closest to you will be resolved, and if you share all of those painful conversations with your spouse, those relationships can be tainted in the future. The memories of that criticism can last longer than you hoped when you recount them. So recount very cautiously.

2. Over-sharing can foster negative feelings toward the church and your role.

Our spouses love us and want to defend us. This is a good and beautiful thing. If we share every criticism from someone in the church with our spouse, we can unintentionally help foster negative feelings towards people, towards the church, and towards our roles. When negativity festers in a leader’s family, ministry is much less joyful and the people we serve ultimately suffer, as it is no benefit to those we serve when we serve in grief instead of in joy. (Hebrews 13:17)

The real enemy is not flesh and blood. The real enemy prowls around like a roaring lion seeking someone to devour. Over-sharing can lead an avalanche of shared frustration and to continual conversations about people who are not the ultimate enemy. We don’t want there to be confusion about who the real enemy is.

Are there times to share? Absolutely! There are times when you are so overwhelmed you need your spouse to comfort you, to pray for you, and to carry a burden with you. But it is not wise for the default response to be to be to share every criticism against you with your spouse.

Previous Post: « Leaders and Smoking What You Sell
Next Post: The Untruth of “There Is Truth in Every Criticism” »