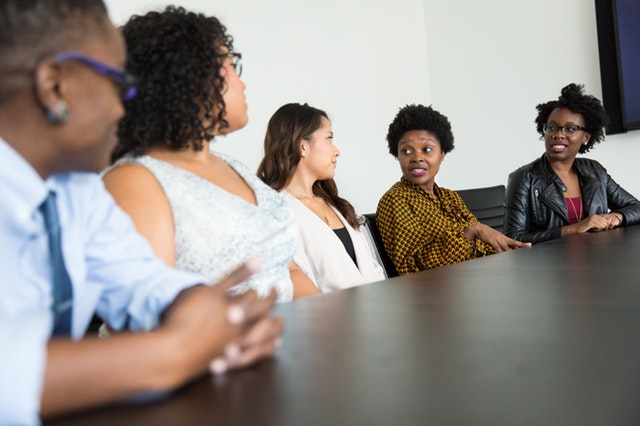 The popular and often-quoted leadership axiom “speed of the leader, speed of the team” captures the reality that the leader of a group of people sets the tone and pace for the group. Of course, there are exceptions. There are times that gifted people with high integrity give themselves fully to their work despite their leader being disengaged or disingenuous. But often the axiom is true. Healthy teams are typically led by healthy leaders. Here are ten ways leaders shape the teams they lead:

What the leader learns impacts the team because the leader is going to lead with new insight as learning is acquired. But if a leader learns is just as important. A leader who continues to learn and grow will inspire others to do the same.

Leaders whose words match their lives raise the collective integrity of the team. Leaders who walk humbly, act justly, and love mercy will motivate others to do the same.

How a leader treats the financial resources of the organization impacts how others view those resources.

A leader who cares for people and treats people with respect sets the pace for people being treated with dignity and grace. A leader who uses and manipulates people builds a culture of mistrust, backstabbing, and disregard for people.

Previous Post: « 4 Reasons Leaders Need Large Blocks of Time
Next Post: 5 Reasons Why You Should Get Away with Your Spouse Every Year »