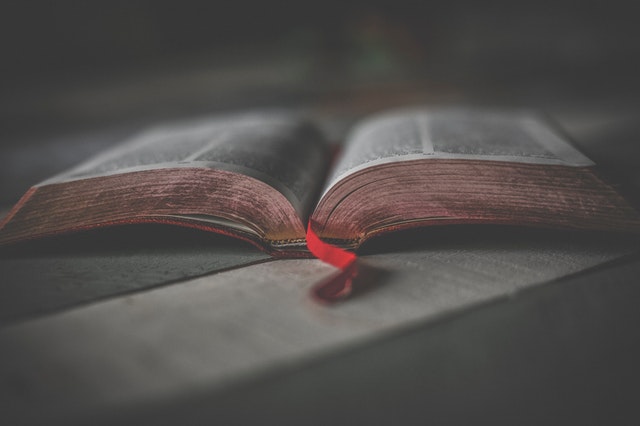 As churches and church leaders in America in the 21st century, we have been entrusted with a wealth of material resources in comparison to much of church history and much of the world. Through his writings years ago, Ambrose of Milan offers timeless wisdom on how to wield the church’s wealth to show mercy to others. Here is what Ambrose wrote:

It is far better to preserve souls than gold for the Lord.

It is far better to preserve souls than gold for the Lord. For he who sent the apostles without gold also brought together the churches without gold. The Church has gold, not to store up but to lay out, and to spend on those who need.

What necessity is there to guard what is of no good? Do we not know how much gold and silver the Assyrians took out of the temple of the Lord? Is it not much better that the priests should melt it down for the sustenance of the poor, if other supplies fail, than that a sacrilegious enemy should carry it off and defile it? Would not the Lord himself say: “Why do you suffer so many needy to die of hunger? Surely you had gold? You should have given them sustenance. Why are so many captives brought on the slave market, and why are so many unredeemed left to be slain by the enemy? It [would have] been better to preserve living vessels than gold ones.

These are the treasures of the Church.

What greater treasures has Christ than those in whom he says he himself lives? For thus it is written: “I was hungry, and you gave me to eat; I was thirsty, and you gave me to drink; I was a stranger, and you took me in” [see Matthew 25:25]. And again: “What you did to one of these, you did it to me” [see Matthew 25:40]. What better treasures has Jesus than those in which he loves to be seen?

These treasures Lawrence pointed out, and prevailed, for the persecutors could not take them away. Jehoiachin, who preserved his gold during the siege and spent it not in providing food, saw his gold carried off, and himself led into captivity [see 2 Kings 24:8-17].

Lawrence, who preferred to spend the gold of the Church on the poor, rather than to keep it in hand for the persecutor, received the sacred crown of martyrdom for the unique and deep-sighted vigour of his meaning.

This excerpt is from the article Minister’s Duty to Care for the Poor by Ambrose in the CSB Ancient Faith Study Bible. The CSB Ancient Faith Study Bible is one of my favorite Bibles. Any passage I am studying or teaching, I am able to read and see what early church fathers wrote about that text. Ambrose of Milan is one of the key early church fathers of the Western Church. The selection above is from one of his most famous writings, Duties of the Clergy (2.28.136–137, 140–142).

This post was compiled by the Christian Standard Bible Team.