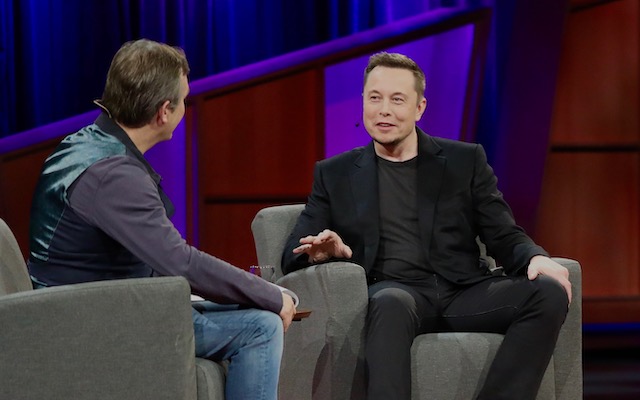 In the introduction of Edge, a book from Harvard Business School professor Laura Huang, Laura recounts a tale about Elon Musk – one a colleague shared with her. The story goes that a person was able to land a face-to-face meeting with Musk, the famed entrepreneur and leader of Tesla and SpaceX. The person walked into the meeting, and within thirty seconds Elon Musk said, “No. Get out of my office.”

Many would consider the interaction rude. Others would admire the focus and the honesty. When Laura’s colleague wondered aloud if the story was actually true, Laura responded that she knows the story to be true because the story was about her. She was the one who Musk quickly turned away. As the introductory chapter continues Laura shares how she was able to keep the meeting going after she realized that Musk thought a gift she was carrying for him was a product prototype. He was ending the meeting because he thought he was about to hear a pitch. She won him over and the meeting continued. Here are three leadership reminders from the story:

Some have wrongly assumed the creativity is connected to disorganization, as if the more creative one is the more disorganized one is. But the reality is that focus and discipline fuels creativity and innovation. Enabled by a ruthless focus, Musk has tackled some very innovative adventures – space travel and electric cars. And he is not disorganized and haphazard.

2. Wise leaders say “no” to good opportunities to focus on the best ones.

Steve Jobs famously said, “People think focus means saying yes to the thing you’ve got to focus on. But that’s not what it means at all. It means saying no to the hundred other good ideas that there are.” If leaders cannot say “no,” leaders won’t be able to give the most important their best thinking, energy, and resources.

3. New ideas should be filtered through the lens of your convictions.

Being focused does not mean one is not open to new ideas, but it does mean those new ideas are filtered through the lens of convictions and priorities that drive a leader. The same is true for a team. When a team has a clear mission and operates together with shared values, those mission and values serve as filters for how new ideas are received and new actions implemented.